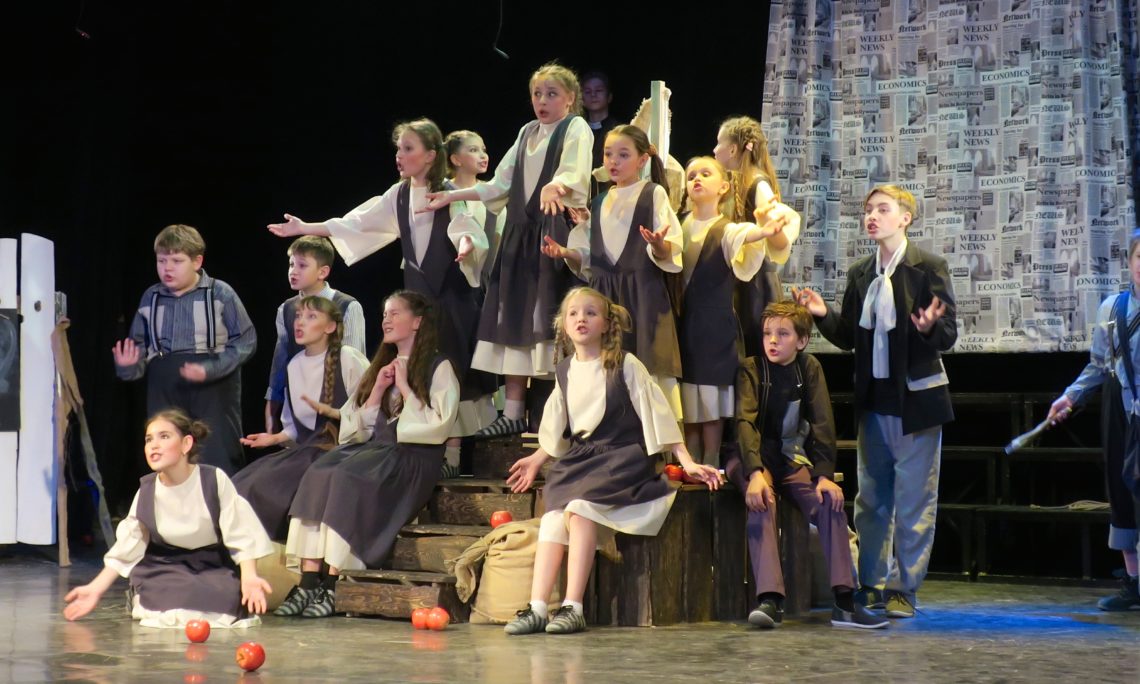 Young Actors Present a New Interpretation of An American Classic

On March 19, the Vologda Drama Theater of Young Actors premiered its adaptation of Mark Twain’s “Tom Sawyer”. The Theater’s group of 32 young actors attracted a full house of enthusiastic Vologda residents to the theater’s distinctive take on the American classic. The 75 minute performance was presented in an innovative and creative way, which included an original score and lyrics (created by a local Vologda composer), and unique choreography. The play was warmly received and reinforced the public’s interest in classic American literature. The premiere completed a yearlong production project supported by a U.S. Consulate in St. Petersburg grant.

After the premiere, the Theater took the play on the road and presented portions of it at a youth theater festival in Prague, Czech Republic.