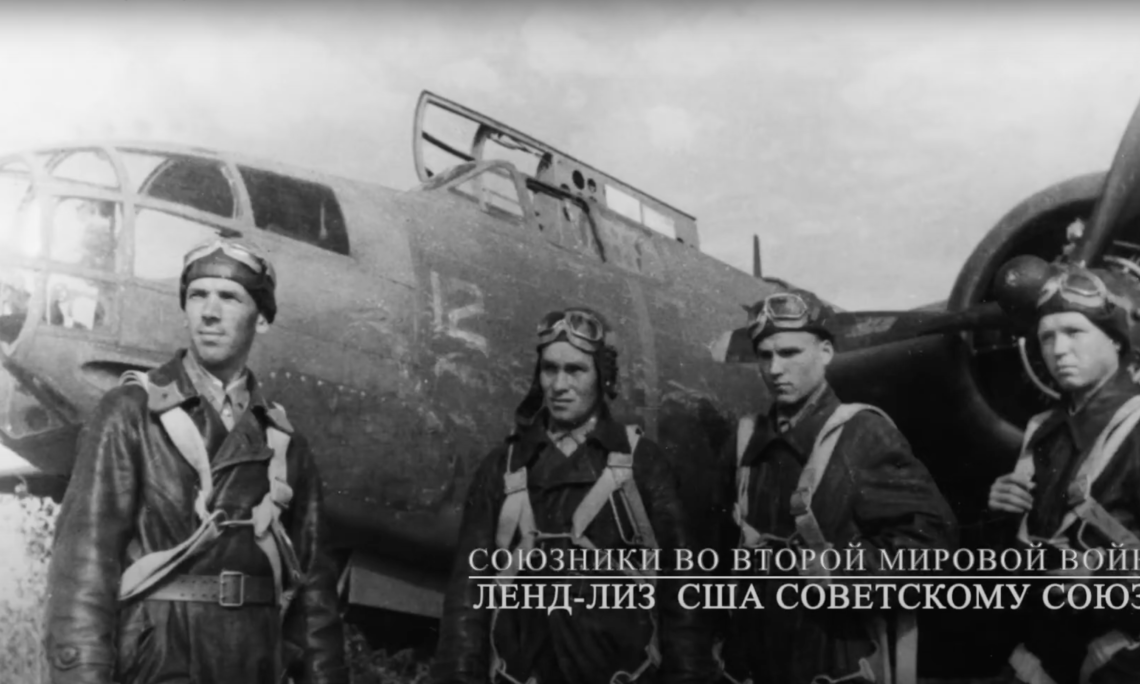 Even before the United States entered World War II in December 1941, America sent arms and equipment to the Soviet Union to help it defeat the Nazi invasion. Totaling $11.3 billion, or $180 billion in today’s currency, the Lend-Lease Act of the United States supplied needed goods to the Soviet Union from 1941 to 1945 in support of what Stalin described to Roosevelt as the “enormous and difficult fight against the common enemy — bloodthirsty Hitlerism.”