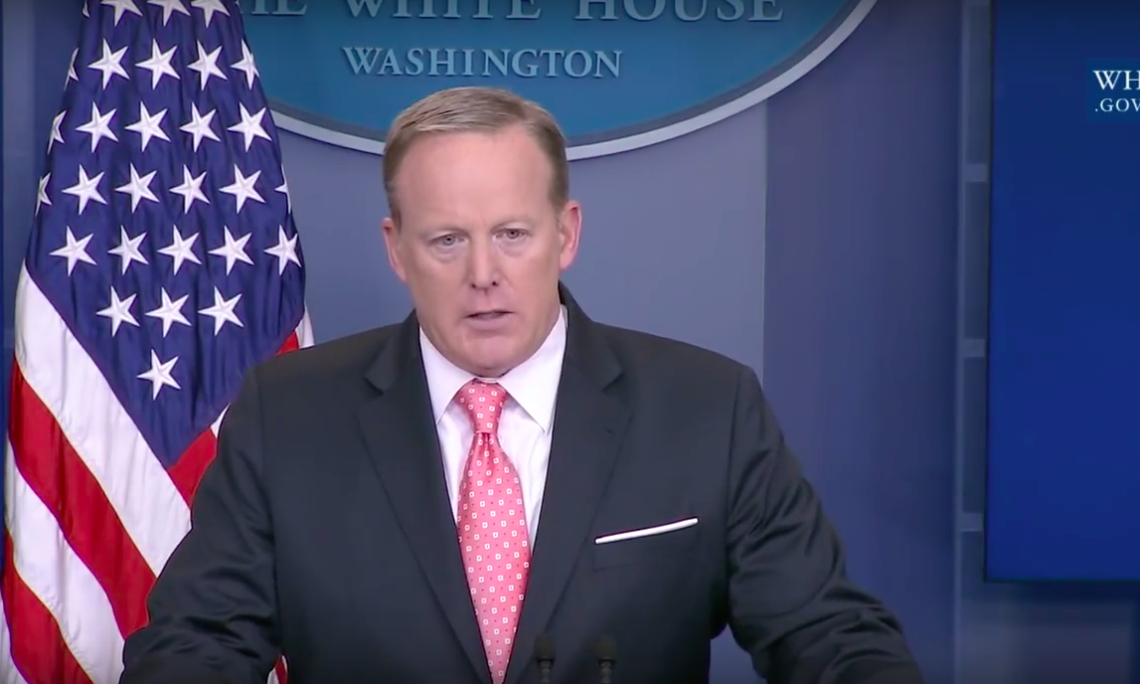 The Russian people, like people everywhere, deserve a government that supports an open marketplace of ideas, transparent and accountable governance, equal treatment under the law, and the ability to exercise their rights without fear or retribution.