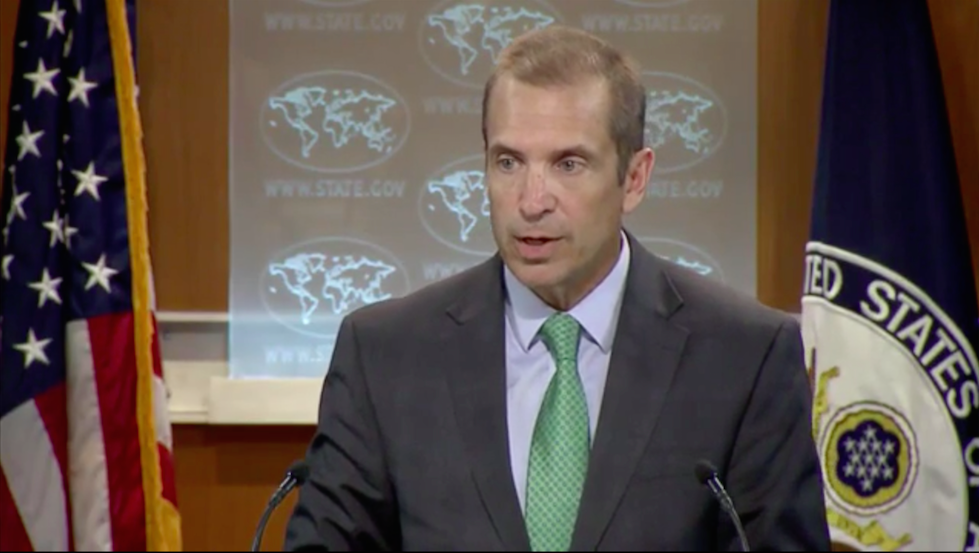 The United States is closely monitoring the growing violence in eastern Ukraine in recent weeks and the continuing failure of the combined-Russian separatist forces to honor the cease-fire called for under the Minsk agreements.‎ ‎We condemn Friday’s targeting of OSCE Special Monitoring Mission (SMM) monitors and the seizure of a SMM unmanned aerial vehicle by combined-Russian separatist forces. It is imperative that these forces halt their attacks on civilian infrastructure, including the Donetsk water filtration station. We call on Russia and the separatist forces it backs to immediately observe the cease-fire, withdraw all heavy weapons, and allow full and unfettered access to the OSCE monitors.