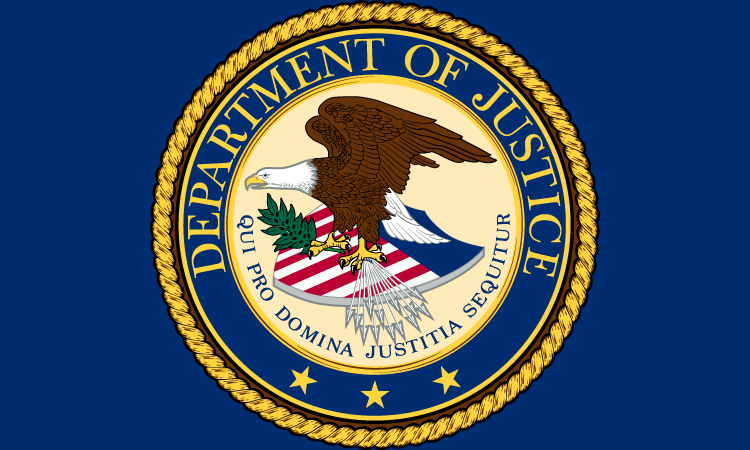 PREET BHARARA, the United States Attorney for the Southern District of New York, announced that CHIGBO PETER UMEH and KONSTANTIN YAROSHENKO, participants in an international narcotics trafficking ring, were convicted today in Manhattan federal court of conspiring to import cocaine into the United States. Their convictions are the culmination of a historic, joint undercover operation, “Operation Relentless,” between the United States and the Republic of Liberia. The jury acquitted defendants NATHANIEL FRENCH and KUDUFIA MAWUKO, who had been charged along with UMEH and YAROSHENKO. United States District Judge JED S. RAKOFF presided over the three week trial.

Manhattan U.S. Attorney PREET BHARARA stated: “Today’s guilty verdicts against Chigbo Peter Umeh and Konstantin Yaroshenko deal a blow to the international drug trade and demonstrate the power of global cooperation. The DEA’s bold undercover operation, aided by the Republic of Liberia and our other law enforcement partners abroad, succeeded in disrupting a dangerous network of South American-based narcotics traffickers, who conspired to exploit West African countries as trans-shipment hubs for tons of cocaine. As a result of unprecedented international teamwork among the U.S., Liberia and other nations, this Office was able to prosecute these pushers of poison and bring them to justice.”

According to the trial evidence and other documents filed in the case:

During the last decade, drug trafficking organizations based in South America have increasingly used countries along or near the West African coast as trans-shipment hubs for importing massive quantities of cocaine to be later distributed in Europe or elsewhere within Africa. Through a combination of privately owned aircraft and maritime vessels, these organizations, predominantly based in Colombia and Venezuela, have transported hundreds of tons of cocaine, worth billions of dollars, to places such as Guinea Bissau, Guinea Conakry, Sierra Leone, Togo, Mali, Ghana, Nigeria, and Liberia. In so doing, representatives of these drug trafficking organizations have often sought to bribe high-level public officials with large cash payments and narcotics in order to ensure the safe passage, storage, and distribution of their cocaine shipments.

UMEH and YAROSHENKO attempted to bribe high-level officials in the Liberian Government, in order to protect shipments of vast quantities of cocaine, and to use Liberia as a trans-shipment point for further distribution of the cocaine in Africa and Europe. In particular, UMEH met with two individuals he knew to be Liberian government officials. These two  officials, the Director and Deputy Director of the Republic of Liberia National Security Agency (“RLNSA”), both of whom were in fact were working with the DEA in an undercover capacity. The  Director of the RLNSA is also the son of the current President of  Liberia. In a number of the meetings involving these Liberian officials, UMEH and YAROSHENKO also met with a confidential source working with DEA (the “CS”), who purported to be a business partner and confidante of the Director of the RLNSA.

In seeking to ensure the safe passage of the cocaine shipments, UMEH and YAROSHENKO agreed to make payments to the Director and the Deputy Director of the RLNSA in cash and also in the form of cocaine. The CS advised them that a portion of the cocaine paid to the CS would be transported from Liberia to Ghana, from where it would be imported into New York.

UMEH, who is from Nigeria, was a broker who assisted various international narcotics suppliers in shipping numerous tons of cocaine from South America to West Africa, from where the cocaine was transported to Europe or elsewhere within Africa. YAROSHENKO, who is from Russia, was an aircraft pilot and aviation transport expert who transported thousand-kilogram quantities of cocaine throughout South America, Africa, and Europe.

UMEH and YAROSHENKO participated in a series of face to- face meetings and phone conversations with the cooperating Liberian officials and the CS in connection with at least three different shipments of cocaine that they were trying to transport through Liberia:

During a meeting in Monrovia, UMEH stated that the 4,000 kilograms of cocaine which the conspiracy intended to import into Liberia had been supplied and protected by the Fuerzas Armadas Revolucionarias de Colombia (the “FARC”). The  FARC is an international terrorist group dedicated to the violent overthrow of the democratically elected Government of Colombia.

On May 28 and 29, 2010, UMEH and YAROSHENKO were arrested in Liberia. They were transferred by the Government of Liberia to the custody of the United States to face trafficking charges in the Southern District of New York. JORGE IVAN SALAZAR  CASTANO and MARCEL ACEVEDO SARMIENTO were also charged with UMEH and YAROSHENKO. SALAZAR CASTANO is incarcerated in Spain and ACEVEDO SARMIENTO is in Colombia, awaiting extradition to the United States.

This prosecution is being handled by the Office’s Terrorism and International Narcotics Unit. Assistant United  States Attorneys JENNA M. DABBS, CHRISTOPHER LAVIGNE, RANDALL JACKSON, and MICHAEL M. ROSENSAFT are in charge of the prosecution.