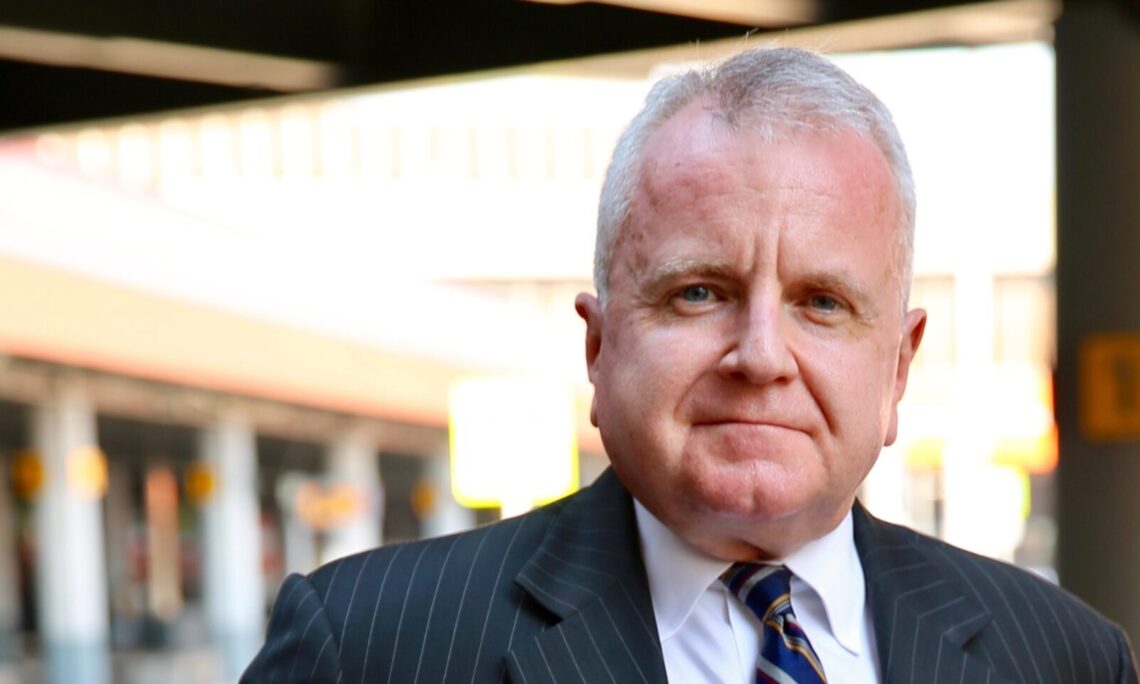 “I am pleased to be back in Moscow and am ready to work with the experienced and dedicated team at the U.S. Mission to Russia to advance U.S. foreign policy in Russia.  I look forward to working with our Russian government colleagues to advance our goal of a stable and predictable relationship between the United States and Russia.

“As President Biden said in Geneva, the United States and Russia share an obligation to manage responsibly the relationship between our two countries.  We should cooperate where it is in our mutual interests, and where we have differences – and we do have significant differences – it is important to have an open and frank dialogue.

“The meetings in Geneva were positive.  Now that I am back in Moscow, and Ambassador Antonov has returned to Washington, I will work tirelessly to take the practical steps necessary to advance the agenda set at the summit.  Among other things, I look forward to working with Russian government colleagues to develop a bilateral strategic stability dialogue – something that benefits our two countries, and the world.

“As U.S. Ambassador to Russia, I will continue to advocate for democracy, for human rights, for a free and open media – in the United States, in Russia, and around the world.  And I will continue to advocate for the fair treatment of U.S. citizens in Russia – including Trevor Reed, whose judicial proceedings continue soon, and Paul Whelan who has now spent over 900 days imprisoned in Russia.”