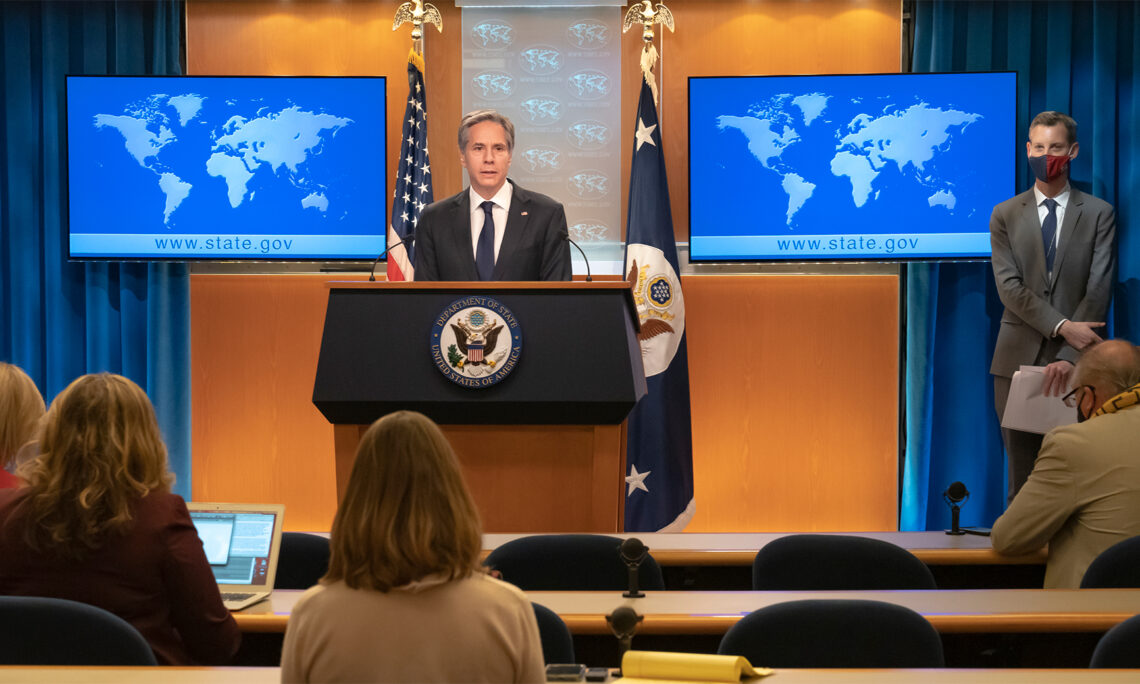 The United States is deeply concerned by Russian authorities’ decision to sentence opposition figure Aleksey Navalny to two years and eight months imprisonment, replacing his suspended sentence with jail time. Like every Russian citizen, Mr. Navalny is entitled to the rights provided in the Russian constitution, and Russia has international obligations to respect equality before the law and the rights to freedom of expression and peaceful assembly.

We reiterate our call for the Russian government to immediately and unconditionally release Mr. Navalny, as well as the hundreds of other Russian citizens wrongfully detained in recent weeks for exercising their rights, including the rights to freedom of expression and of peaceful assembly.

The European Court of Human Rights (ECHR) concluded that Mr. Navalny’s 2014 conviction, which is the grounds for the new sentence, was “unlawful and arbitrary” and “politically motivated.”  The current proceedings against Mr. Navalny, which began with his detention on January 17, are​ a continuation of efforts to violate Mr. Navalny’s rights and suppress political pluralism, as the ECHR previously found.

Even as we work with Russia to advance U.S. interests, we will coordinate closely with our allies and partners to hold Russia accountable for failing to uphold the rights of its citizens.