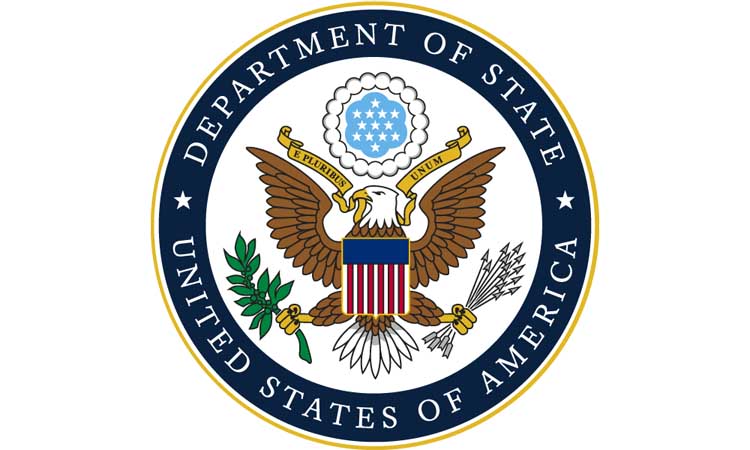 U.S. DEPARTMENT OF STATE
Office of the Spokesperson
For Immediate Release
September 20, 2021

The September 17-19 Duma elections in the Russian Federation took place under conditions not conducive to free and fair proceedings. The Russian government’s use of laws on “extremist organizations,” “foreign agents,” and “undesirable organizations” severely restricted political pluralism and prevented the Russian people from exercising their civil and political rights. Russian government restrictions, which were preceded by widespread efforts to marginalize independent political figures, also prevented the Organization for Security and Cooperation in Europe’s (OSCE) Office for Democratic Institutions and Human Rights and its Parliamentary Assembly from observing the elections, constricting transparency that is essential to fair elections.

These actions contradict Russia’s obligations, including under the International Covenant on Civil and Political Rights, as well as its commitments to the OSCE and other international and regional bodies. We call upon Russia to honor its international obligations to respect human rights and fundamental freedoms and to end its pressure campaign on civil society, the political opposition, and independent media. Furthermore, we do not recognize holding elections for the Russian Duma on sovereign Ukrainian territory and reaffirm our unwavering support for the territorial integrity and sovereignty of Ukraine.