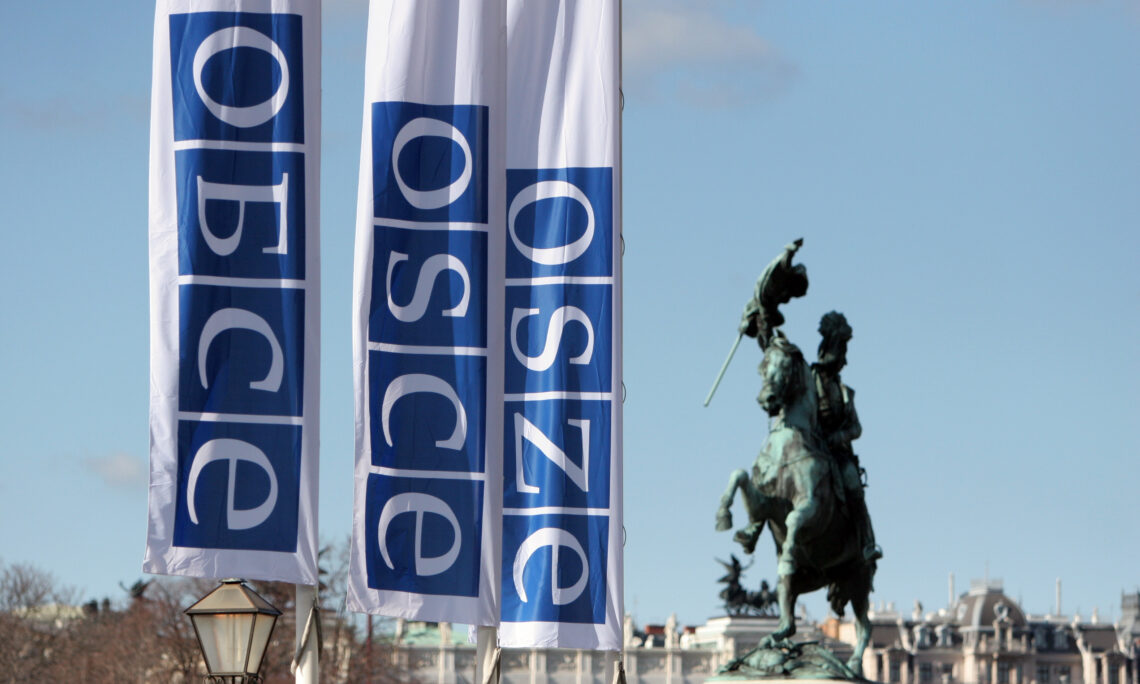 The United States and 37 other countries invoked the Organization for Security and Cooperation in Europe’s (OSCE) Moscow Mechanism on July 28 to examine the Russia’s adherence to its OSCE Human Dimension commitments on human rights and fundamental freedoms. In the report released today in Vienna, the expert mission found that a decade of legislation in Russia “has completely changed the scope of Russian civil society, cutting it off from foreign and international partners, suppressing independent initiatives, stifling critical attitudes towards the authorities, silencing the media, and suppressing political opposition.”

Specifically, this report documents that the Kremlin has centralized all federal and regional law enforcement authorities under Kremlin control; used so-called “foreign agent” laws to impose draconian penalties and fines on individuals and civil society organizations with any foreign contacts; effectively silenced freedom of expression, including independent media and criticism of the government through harsh censorship laws; and “created a climate of fear and intimidation…that is not in line with OSCE standards based on pluralism and a strong and independent civil society.” The report also makes clear that Russia’s “(r)epression on the inside and war on the outside are connected to each other as if in a communicating tube.”

The United States and our Allies and partners will continue to hold Russia accountable for its sweeping failure to fulfill its OSCE commitments and obligations under international law to respect the human rights and fundamental freedoms of its people and the sovereignty and territorial integrity of other states.