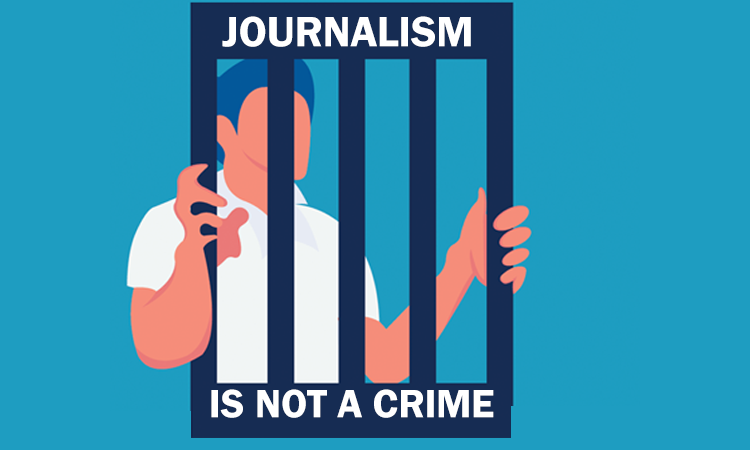 A free and independent press holds leaders accountable, protects the rights of citizens, and ensures our communities are well informed. In too many countries, journalists face the threat of violence or imprisonment for their reporting. The United States condemns threats, harassment, and violence targeting journalists and media workers.  Increasingly, these threats come from governments reaching beyond their borders, including through misuse of digital surveillance tools that track journalists’ communications and whereabouts, to constrain the ability of journalists to report on government corruption or repression. No members of the press should be threatened, harassed, physically attacked, or arrested for doing their job.

We echo President Biden’s statement applauding the Nobel Committee for honoring journalists Maria Ressa of the Philippines and Dmitry Muratov of Russia. Our need for accurate, fact-based reporting, open public conversation, and accountability has never been greater. Now, more than ever, we must stand against the increasing use of physical attacks, online harassment, intimidation lawsuits and regulatory pressures being used to silence media around the world.

On the International Day to End Impunity for Crimes Against Journalists, we renew our resolve to advocate for an open press free from unjust restrictions, and to hold to account those who attack press freedom. We also remember those journalists and other media professionals who were killed in the line of duty. The Department is committed to advancing press freedom at home and abroad, and we urge other governments to hold accountable those who target journalists with harassment, intimidation, and violence.