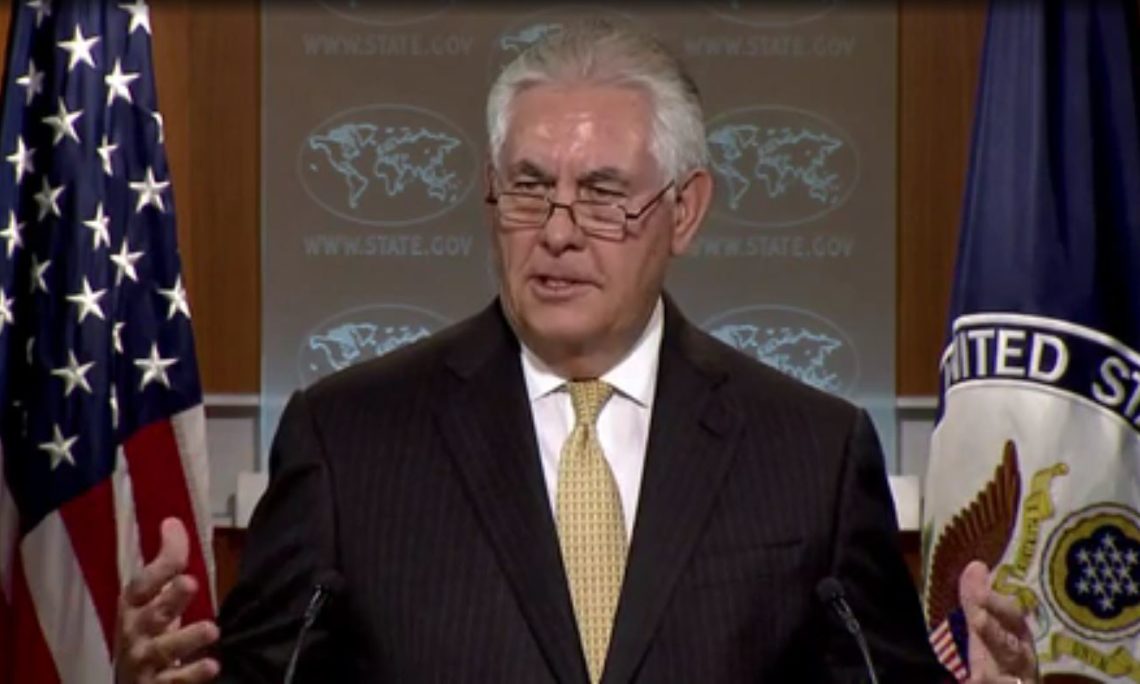 September 14, 2017
North Korea’s provocative missile launch represents the second time the people of Japan, a treaty ally of the United States, have been directly threatened in recent weeks.
These continued provocations only deepen North Korea’s diplomatic and economic isolation.
United Nations Security Council resolutions, including the most recent unanimous sanctions resolution, represent the floor, not the ceiling, of the actions we should take. We call on all nations to take new measures against the Kim regime.
China supplies North Korea with most of its oil. Russia is the largest employer of North Korean forced labor.
China and Russia must indicate their intolerance for these reckless missile launches by taking direct actions of their own.