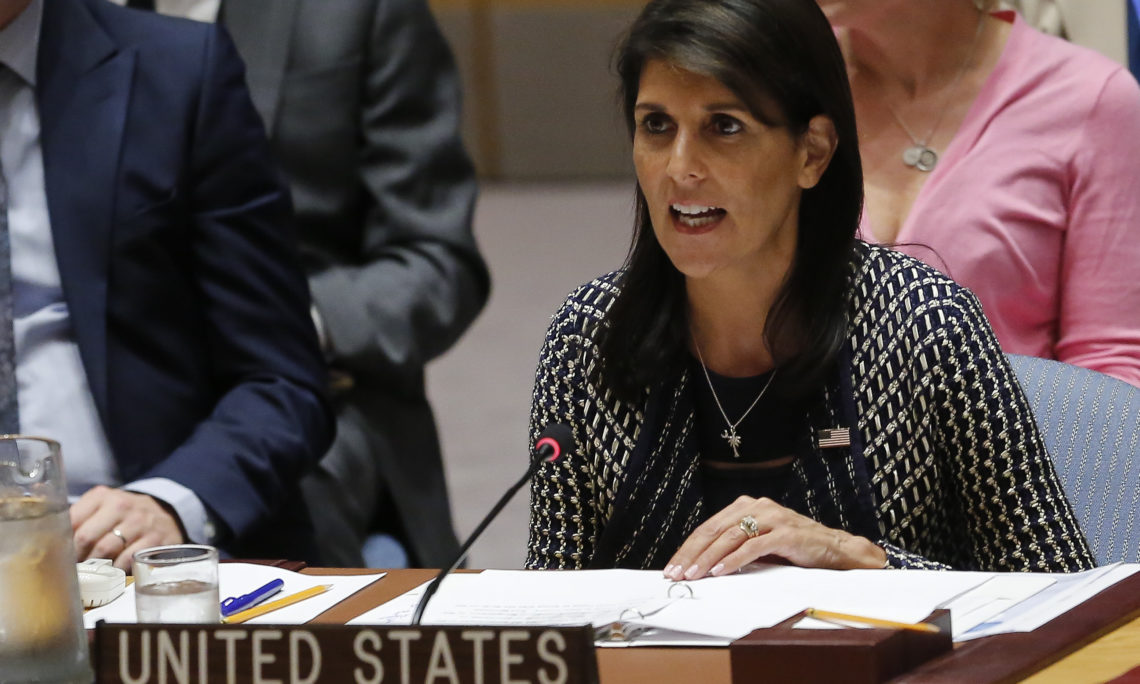 Russia has once again demonstrated it will do whatever it takes to ensure the barbaric Assad regime never faces consequences for its continued use of chemicals as weapons. By rejecting the renewal of the work of the Joint Investigative Mechanism (JIM) – an independent, purely technical body – Russia has made it clear that it does not care about stopping the use of chemical weapons in the world. This is the ninth time Russia has protected Assad and his team of murderers by blocking the Security Council from acting. ‎In doing so, Russia once again sides with the dictators and terrorists who use these weapons.