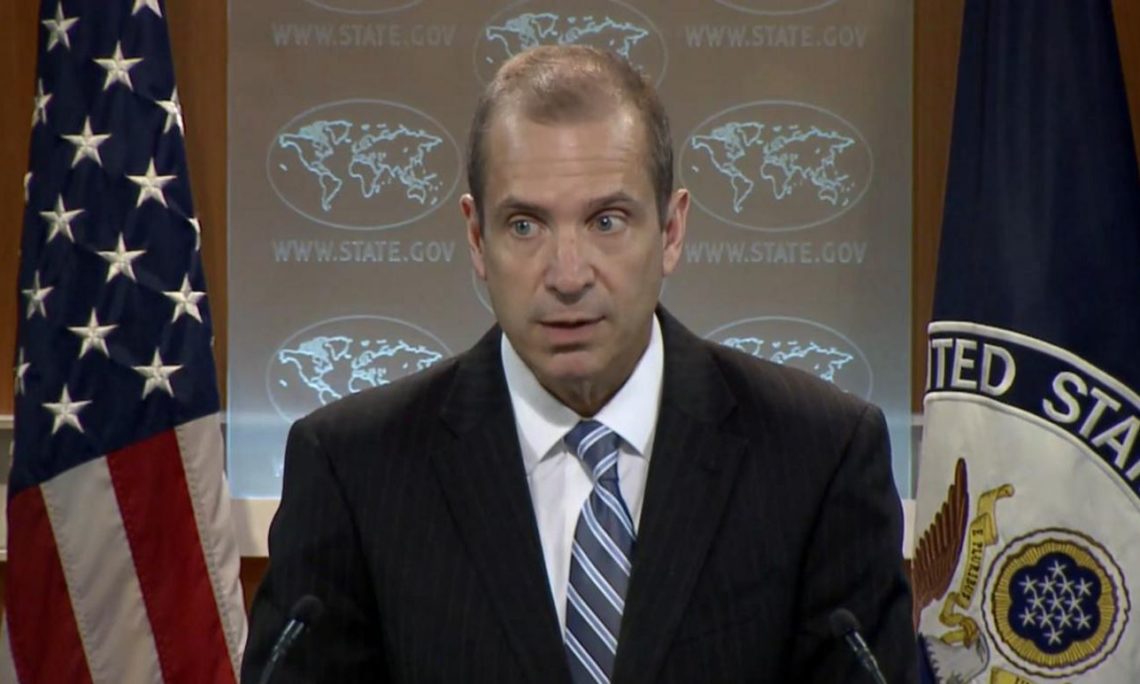 “The United States strongly condemns the detention of hundreds of peaceful protesters throughout Russia on Sunday. Detaining peaceful protesters, human rights observers, and journalists is an affront to core democratic values. We were troubled to hear of the arrest of opposition figure Alexei Navalny upon arrival at the demonstration, as well as the police raids on the anti-corruption organization he heads.

The United States will monitor this situation, and we call on the government of Russia to immediately release all peaceful protesters. The Russian people, like people everywhere, deserve a government that supports an open marketplace of ideas, transparent and accountable governance, equal treatment under the law, and the ability to exercise their rights without fear of retribution.”