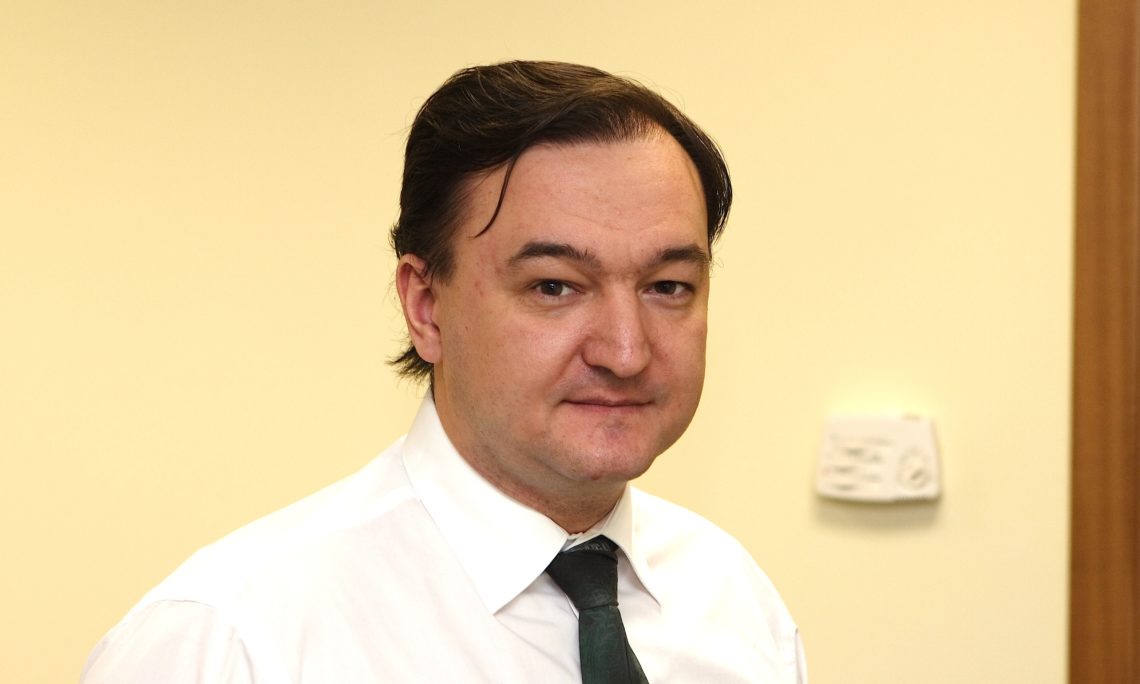 Today we remember the death of Sergey Magnitskiy, who died November 16, 2009 in Moscow’s Butyrka prison, where he was confined after making corruption allegations against Russian officials. An investigation by Russia’s Presidential Human Rights Council found that Magnitskiy had been severely beaten in prison and members of the Council said his death resulted from the beatings and torture by police officials.

In the course of Sergey Magnitskiy’s work as a lawyer, he uncovered a vast tax fraud being perpetrated with the participation of Russian officials and he paid the ultimate price for blowing the whistle on that scheme. Instead of protecting him, the Russian justice system imprisoned him, abused him, denied him medical treatment, and ultimately killed him.

We honor Sergey Magnitskiy’s extraordinary courage. We continue to support efforts to hold those individuals responsible for his death and other gross violations of human rights accountable, including through implementation of the Sergei Magnitsky Rule of Law Accountability Act of 2012.