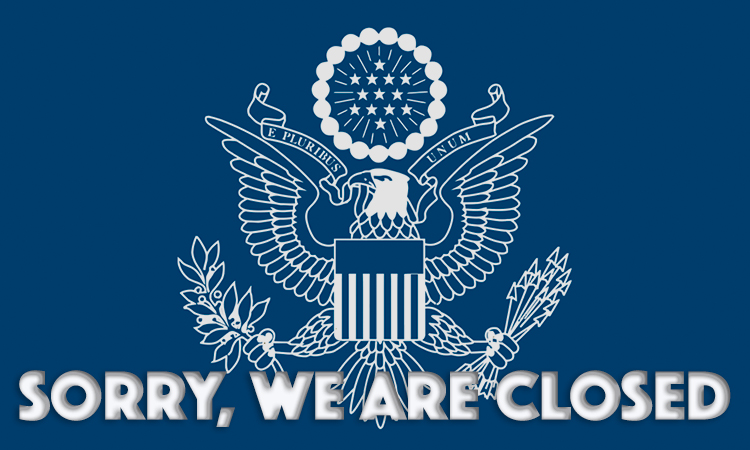 Municipal authorities have issued a permit for opposition political parties to hold a procession on the two-year anniversary of the murder of opposition leader Boris Nemtsov in Moscow on Sunday, February 26, 2017, from 2:00 p.m. to 6:00 p.m.

Up to 30,000 people are expected to participate in the march, which will start on Strastnoy Boulevard (approximately 100 meters from the Chekhovskaya metro station), proceed along Sretensky Boulevard, and end on Academician Sakharov Avenue.  Participants are also expected to gather throughout the weekend at the site of Nemtsov’s murder on Bolshoi Moskvoretsky Bridge.

There will be a sizable police presence monitoring the entire route of the march; security services will also be at the Bolshoi Moskvoretsky Bridge.  Some of these gatherings at the Bridge may not be authorized by the police and participants may be removed.

Due to the likelihood of large crowds and the possibility of violence, U.S. citizens are advised to avoid the procession, the immediate surrounding areas, and the Bolshoi Moskvoretsky Bridge (see the map below).