Home Главная страница | News & Events | From Russia to the Marines, this woman’s next stop is infantry school 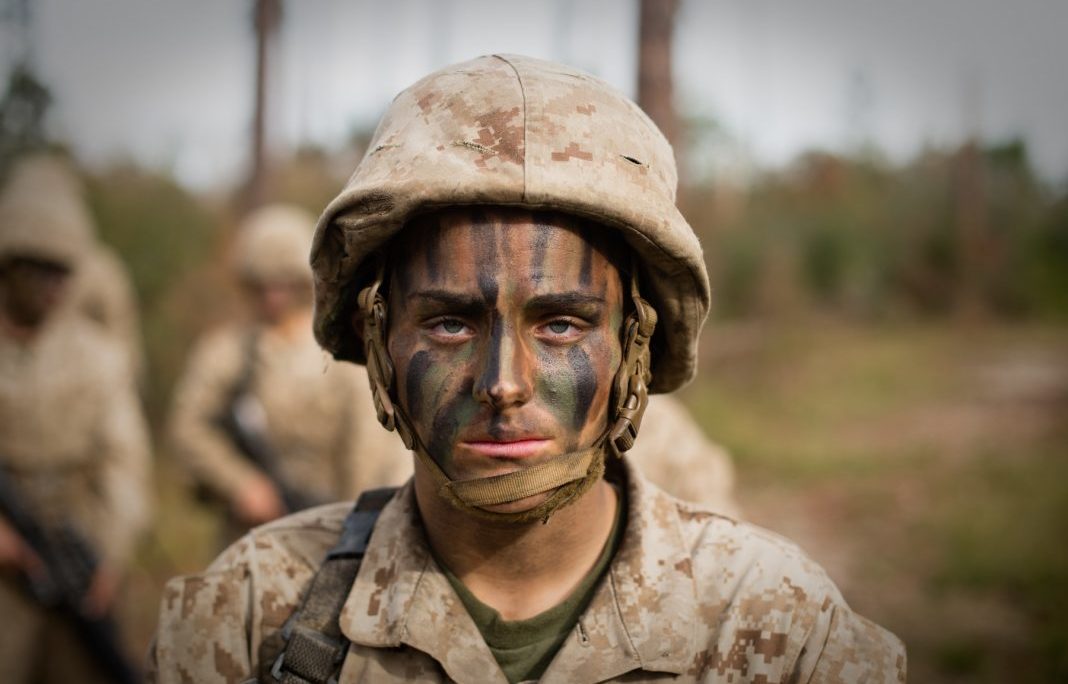 Maria Daume is one of the first women to graduate from Marine Corps basic training and head to infantry training. (U.S. Marine Corps/Staff Sergeant Greg Thomas)

Daume is part of the first class of women who graduated with a contract to join the Marine infantry, which means that she will go on to the School of Infantry at Camp Geiger, North Carolina, one of the hardest, most physically demanding schools in the U.S. armed forces.

She is ready for the challenge.

Born in a Russian prison in Siberia where she lived for the first two years of her life, Daume was adopted by a couple from Long Island, New York, and immigrated to the U.S. when she was 4 years old.

Daume knew she wanted to join the Marines from when she was 12 years old and met recruiters at a cancer awareness fundraiser.

“They were doing pullups and pushups, and I fell in love with it right off the bat,” Daume said.

She says she prepared herself for the Marines in secondary school by playing sports and practicing mixed martial arts, a sport that combines techniques of wrestling and boxing with kickboxing, judo and karate.

“With the team sports, you have to work together. When you’re a team, you’re a family,” Daume said. With mixed martial arts, “it is all about staying calm and not getting angry. If you get angry you can make stupid mistakes.”

Her levelheadedness shows when she talks about the next stage of her training. She understands that she is taking a historic step for women in the Marine Corps, but says that she is not nervous about being one of the first women to attend the infantry training school.

“I’m not really worried about what anybody thinks,” Daume said. “I’m going to get through it and do it for me, and for other females joining the military so they can do it as well.”