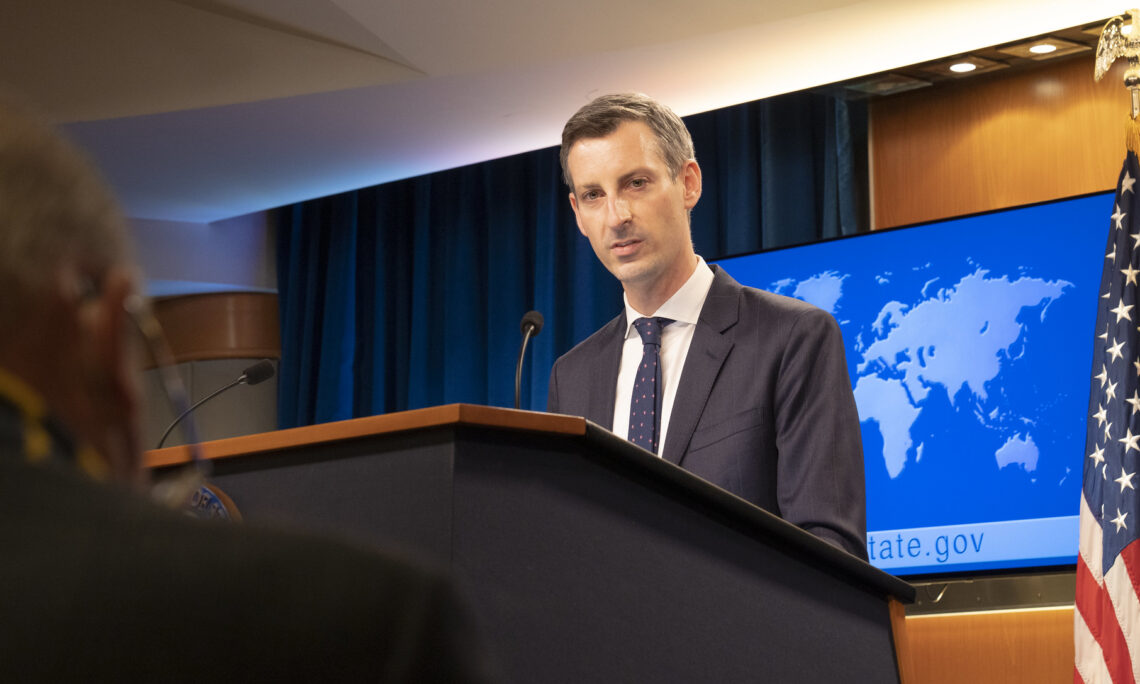 We urge Russia to lift its ban on Jehovah’s Witnesses and to respect the right of all to exercise their freedom of thought, conscience, and religion or belief.