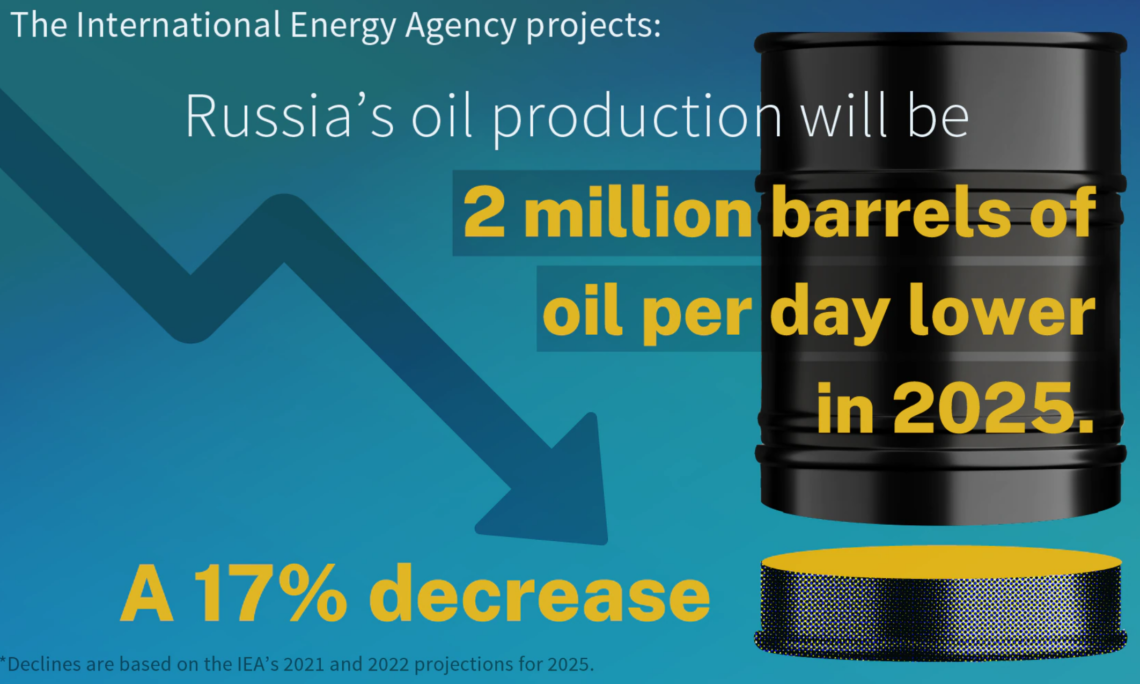 Russia’s share of internationally traded energy is projected to decline more than 7% over the coming decade, thanks to economic shifts resulting from Vladimir Putin’s war against Ukraine.

In a recent report, the International Energy Agency (IEA) says the war sparked a global energy crisis that will significantly reduce Russia’s own future energy exports. “Russia has been by far the world’s largest exporter of fossil fuels, but its invasion of Ukraine is prompting a wholesale reorientation of global energy trade, leaving it with a much-diminished position,” IEA says in its report, World Energy Outlook 2022 (PDF, 13MB).

“Russian fossil fuel exports never return — in any of our scenarios — to the levels seen in 2021,” the report adds.