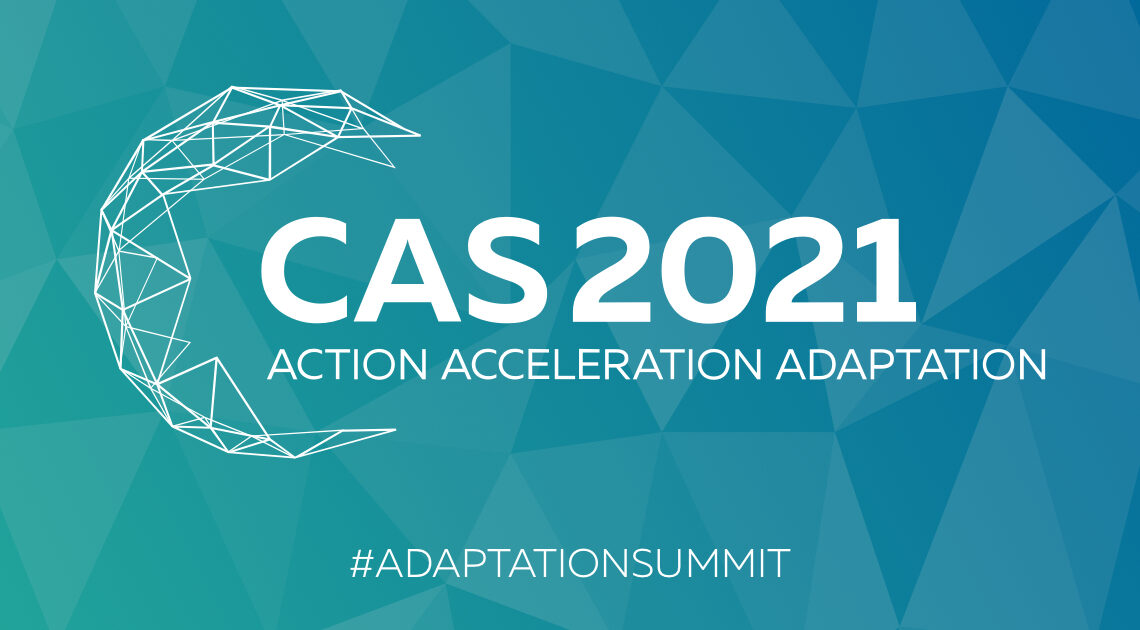 Host: Welcome Mr. Kerry. Very good to have you. Welcome to this virtual meeting of world leaders. It is truly wonderful to have you. Could you please tell us about the new ambitions of the United States?

Secretary Kerry: Absolutely and thank you and it’s a privilege to be with you. Let me start by thanking Prime Minister Rutte and the Government of the Netherlands for hosting this important and timely meeting. I am really delighted to be here. Also, I want to thank if I may, Secretary General Guterres for his tireless leadership on climate change, and of course, my friend Ban Ki- Moon who was essential as we negotiated the Paris Agreement and brought it into force. He has been a partner not just on climate but on many other things and challenges.

Three years ago, scientists gave us a pretty stark warning. They said we have 12 years within which to avoid the worst consequences of climate change. And now we have nine years left. And I regret that my country has been absent for three of those years. In the United States, we spent $265 billion dollars in one year for three storms – just cleaning up after those storms. Last year, one storm, $55 billion dollars. We’ve reached the point that where it’s an absolute fact that it is cheaper to invest in preventing damage or minimizing it at least, than cleaning it up.

Now without question, I think everyone understands this, the best adaptation is to treat the crisis as the emergency that it is and do more to hold the Earth’s temperature increase to the Paris’ stated 1.5 degrees. I think that scientists more and more are landing on the 1.5 as a critical figure. A 3.7 to 4.5 increase centigrade, which is exactly the path we are on now invites, for the most vulnerable and poorest people on Earth fundamentally, unlivable conditions.

So, our urgent reduction of emissions is compelled by public conscious and by common sense. President Biden has made fighting climate change a top priority of his administration. We have a president now, thank god, who leads, tells the truth, and is seized by this issue. And President Biden knows that we have to mobilize in unprecedented ways to meet a challenge that is fast accelerating and he knows we have limited time to get it under control.

For that reason, the United States immediately rejoined the Paris Agreement and we intend to do everything we possibly can to ensure that COP26 results in ambitious climate action in which all major emitter countries raise ambition significantly and in which we help protect those who are the most vulnerable.

We have already launched our work to prepare a new U.S. nationally determined contribution that meets the urgency of the challenge and we aim to announce our NDC as soon as practicable. The administration also intends to make significant investments in climate action, both domestically, and as part of our efforts to build back better from COVID. And internationally, we intend to make good on our climate finance pledge. In the long term, driving towards net-zero emissions, no later than 2050 and keeping a 1.5-degree limit within reach, remain the best policies for climate resilience and adaptation. There is simply no adapting to a 3- or 4-degree world except for the very richest and most privileged. At the same time, we have to also build resilience to protect communities from the impacts of climate change that are already built into the emissions that are in the atmosphere. Now, some of these impacts are inevitable because of the warming that has already taken place, but if we don’t act boldly and immediately by building resilience to climate change, we are likely going to see dramatic reversals in economic development for everybody.  Poor and climate vulnerable communities everywhere will obviously pay the highest price.

So, the United States will work on three fronts to promote ambition, and resilience, and adaptation. Leverage U.S. innovation and climate data and information to promote a better understanding and management of climate risk, especially in developed[1] countries. We will significantly increase the flow of finance, including concessional finance, to adaptation and resilience initiatives. We will work with bilateral and multilateral institutions to improve the quality of resilience programming. And we will work with the private sector in the United States, and elsewhere, in developing countries, to promote greater collaboration between businesses and the communities on which they depend.

It is our firm conviction throughout all of our administration, every agency is now part of our climate team, and only together are we going to be able to build the resilience to climate change that is critical to save lives and meet our moral obligation to future generations and to those currently living in very difficult circumstances.

So, we are proud to be back. We come back, I want you to know, with humility for the absence of the last four years and we will do everything in our power to make up for it.