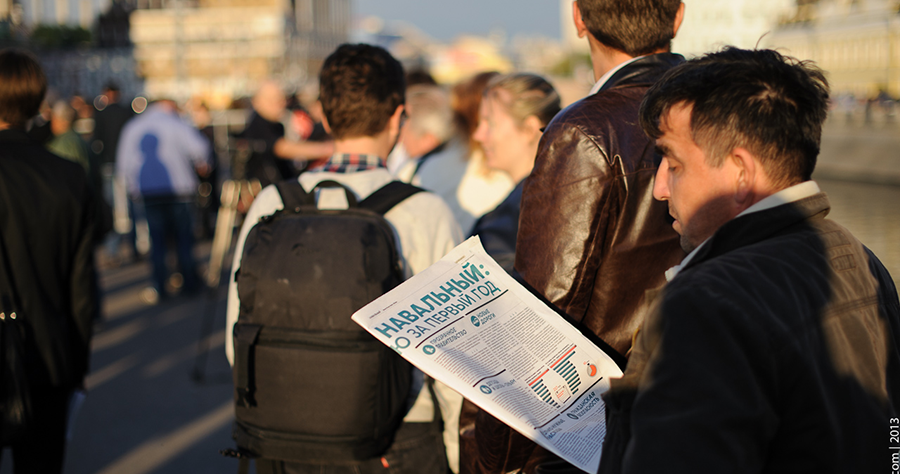 As delivered by Deputy Chief of Mission Kate M. Byrnes
to the Permanent Council, Vienna
January 19, 2017

The United States is concerned about the December 28 decision by Chechnya’s Supreme Court to uphold the conviction of Zhalaudi Geriev, a local independent journalist. Mr. Geriev was detained by authorities April 16, 2016 near Grozny. Members of security services reportedly assaulted Mr. Geriev, forced him into another vehicle, drove him to a secluded area outside the city, and subjected him to repeated threats and severe physical violence until he signed a confession of possession of drugs, which he later said were planted on him by authorities. Mr. Geriev subsequently withdrew this confession during his trial, alleging that it was false and made under duress.

Mr. Geriev’s conviction has been broadly condemned by a wide range of respected human rights groups that seek to protect and defend reporters under pressure from repressive governments. These human rights groups stated that Mr. Geriev is being punished for his work as a journalist. They have called on Russian authorities to dismiss the sentencing of Mr. Geriev, and to ensure that journalists and human rights defenders in Russia are able to carry out their activities free of undue restriction and without fear of reprisals.

The case against Mr. Geriev is yet another example of the persistent threat in Russia against the right to exercise freedom of expression, including by the press. Impunity for the murder of journalists in Russia, including Paul Klebnikov, Natalia Estimirova, Timur Kuashev, Akhmednabi Akhmednabiyev, Kazbek Gakkiyev, and others contributes to a climate of fear and self-censorship, and puts journalists’ safety at risk.

Nor are journalists the only ones running such risks; we have repeatedly warned about the caustic effect of blatant attempts to intimidate activists and members of the political opposition. Russian authorities routinely use harassment, legal measures, including sweeping “anti-extremism” laws, and other forms of intimidation to instill fear in those who would or are working to report the news, speak their minds, and relay their experiences. An unprecedented number of bloggers and others who have expressed their personal views on social media, especially views that are critical of the government’s actions in Ukraine and Syria, are now serving prison sentences for charges such as “extremism” and “inciting ethnic hatred.”

The leading organization reporting on authorities’ misuse of “extremism laws,” the SOVA Center, was placed on the foreign agents list on December 30th of last year. The foreign agents list now contains at least 155 civil society organizations, many of which, as we have noted previously, make valuable contributions to society by protecting the environment, fighting the spread of HIV/AIDS, and monitoring elections.

The Russian people deserve a government that values, rather than undermines, the contributions of civil society, including independent journalists, human rights defenders, members of political opposition parties, and non-governmental organizations. The United States calls on the Russian government to foster an environment in which peaceful dissent is tolerated and those who express it are protected, and in which freedom of association is respected.

In particular, we again call on the Russian government to condemn the threats and ruthless intimidation by the head of the Chechen Republic of the Russian Federation, Ramzan Kadyrov, and other members of the Republic’s leadership against those exercising their human rights and fundamental freedoms. The Russian government should make clear that it does not condone such behavior, and work to ensure that no harm comes to journalists and civil society activists. The United States urges Russian authorities to abide by Russia’s international obligations, and OSCE commitments, to hear any appeal by Mr. Geriev freely, fairly, and expeditiously, and to respect the right of Russia’s journalists, and all its residents, to exercise freedom of expression.