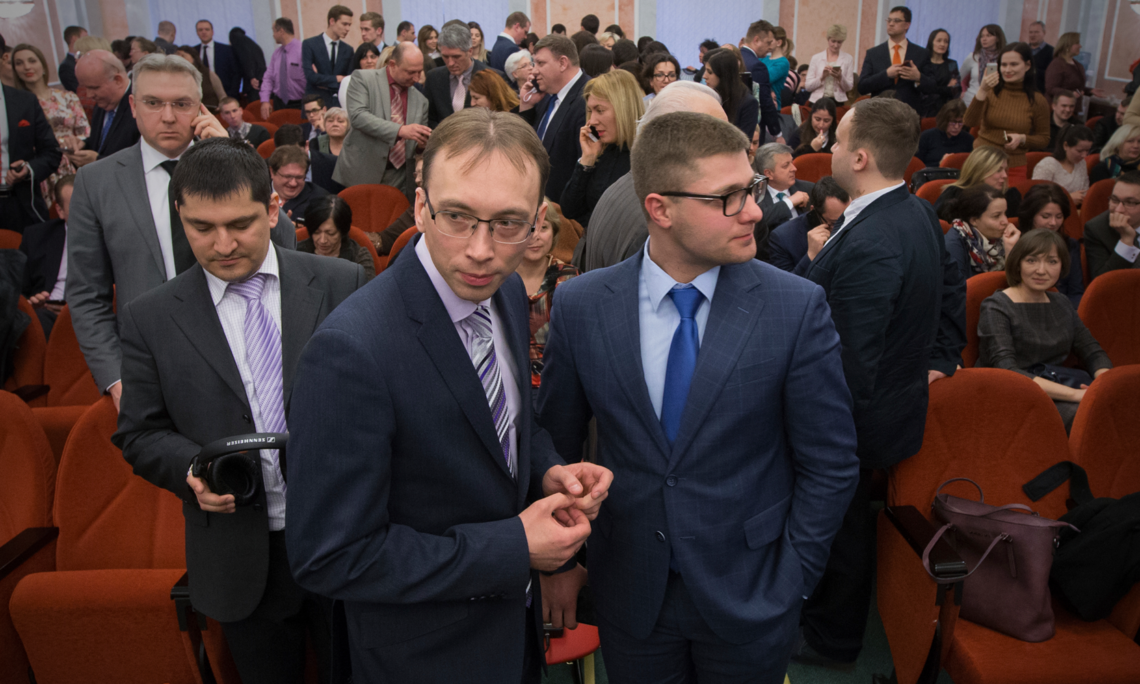 As delivered by Political Counselor Gregory Macris
to the Permanent Council, Vienna

Less than two months ago, the United States joined other participating States at the Permanent Council in expressing concern about the ongoing harassment of members of religious minorities in Russia. Since then, the behavior of Russian officials has continued, with increasing numbers of police raids, arbitrary arrests and detentions, deportations, and intimidation targeting Jehovah’s Witnesses, and other religious minorities, including Scientologists and Muslims.

Targeting individuals for mistreatment because of their beliefs is directly at odds with Russia’s international obligations and OSCE commitments regarding freedom of religion or belief. Such actions also contravene Article 19 of the Russian Federation’s constitution, which bans any limitation of human rights on the basis of religion. At the 2013 Kyiv Ministerial meeting, all OSCE participating States affirmed their commitment to enable the free practice of religion in public and private, and the manifestation of religion through teaching, observance, and worship, through non-discriminatory laws, policies, and practices.

Russia’s attempts to justify its repressive actions under the pretense of combating “extremism” in effect exposes over 175,000 Jehovah’s Witnesses and thousands of other “non-traditional” religious minorities to unjustified criminal prosecution simply for peacefully practicing their religion. Despite Russia’s assurances that its law on combating “extremism” would not affect individual worshipers, this is exactly what is happening.

We echo the European Union’s request for Russia to answer the questions the EU posed about the ongoing mistreatment of religious minorities. This includes which public security and public health interests the Jehovah’s Witnesses and other religious minorities are supposedly threatening, and whether Russia will investigate the legality and validity of the prosecution of Jehovah’s Witnesses, as requested by Russia’s Presidential Council on Human Rights.

We urge Russia to immediately release prisoners of conscience held in detention, drop ongoing criminal investigations into their activities, and cease the confiscation of the Jehovah’s Witnesses’ headquarters and other property. Further, we call on all participating States to abide by their international obligations and OSCE commitments to respect human rights, including the free exercise of religion or belief. Only by respecting human rights and fundamental freedoms can we achieve comprehensive security.