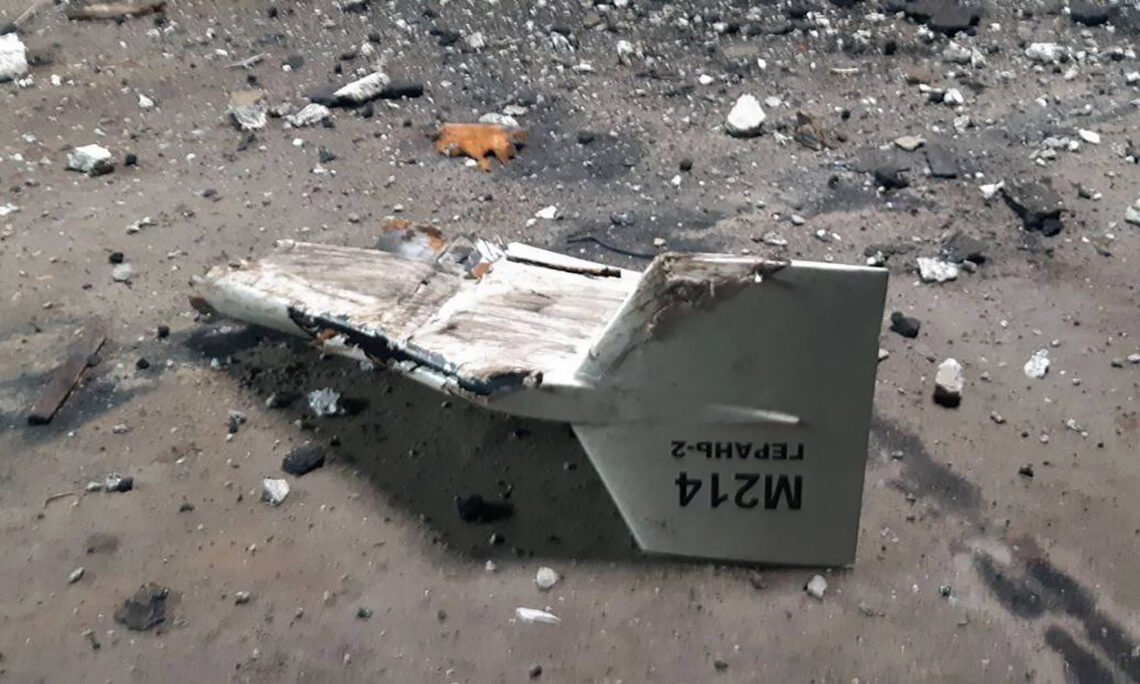 Today, the United States joined the United Kingdom and France in raising the issue of Iran’s transfer of UAVs to Russia at a meeting of the UN Security Council, where Council members received expert briefings from the UN Secretariat on reports of the transfer of these dangerous weapons. We expressed our grave concerns about Russia’s acquisition of these UAVs from Iran in violation of UN Security Council resolution 2231.

The United States began warning in July that Iran was planning to transfer UAVs to Russia for use in Russia’s brutal war against Ukraine, and we now have abundant evidence that these UAVs are being used to strike Ukrainian civilians and critical civilian infrastructure. As Iran continues to lie and deny providing weapons to Russia for use in Ukraine, we are committed to working with allies and partners to prevent the transfer of dangerous weaponry to Russia. We will not hesitate to use our sanctions and other appropriate tools on all involved in these transfers. We will also continue to surge unprecedented security assistance to Ukraine, including air defense capabilities, so that Ukraine can defend itself from these weapons.