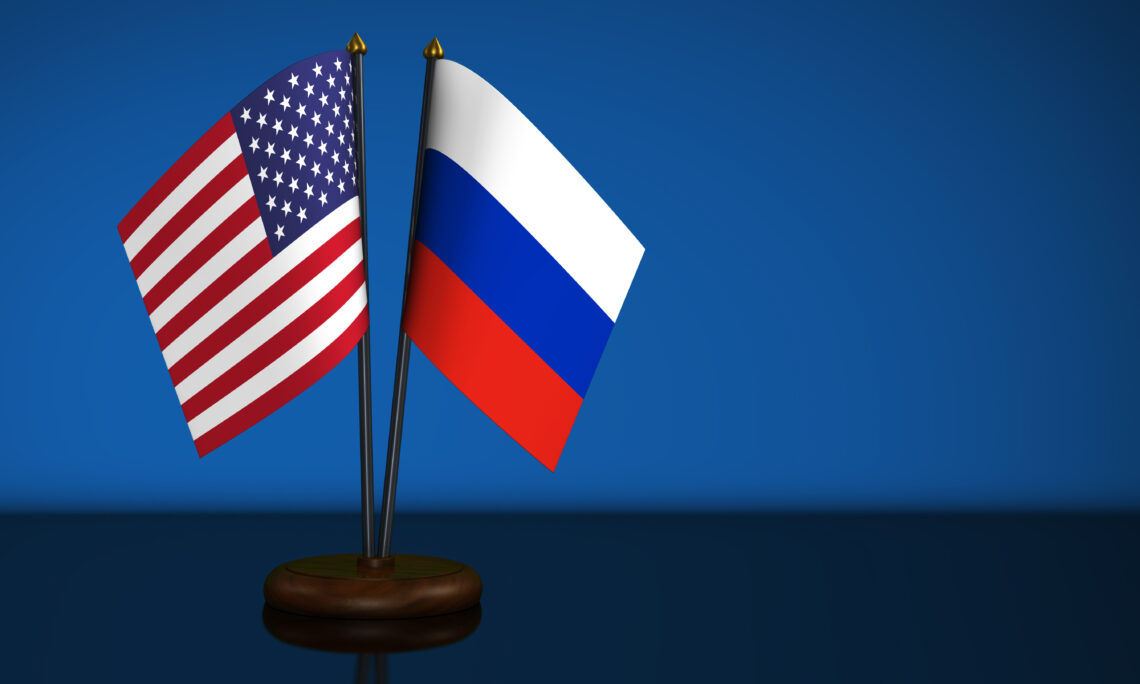 Treaty Structure: The Treaty between the United States of America and the Russian Federation on Measures for the Further Reduction and Limitation of Strategic Offensive Arms, also known as the New START Treaty, enhances U.S. national security by placing verifiable limits on all Russian deployed intercontinental-range nuclear weapons. The United States and the Russian Federation have agreed to extend the treaty through February 4, 2026.

Strategic Offensive Limits: The New START Treaty entered into force on February 5, 2011.  Under the treaty, the United States and the Russian Federation had seven years to meet the treaty’s central limits on strategic offensive arms (by February 5, 2018) and are then obligated to maintain those limits for as long as the treaty remains in force.

Both the United States and the Russian Federation met the central limits of the New START Treaty by February 5, 2018, and have stayed at or below them ever since. Those limits are:

New START limits all Russian deployed intercontinental-range nuclear weapons, including every Russian nuclear warhead that is loaded onto an intercontinental-range ballistic missile that can reach the United States in approximately 30 minutes. It also limits the deployed Avangard and the under development Sarmat, the two most operationally available of the Russian Federation’s new long-range nuclear weapons that can reach the United States. Extending New START ensures we will have verifiable limits on the mainstay of Russian nuclear weapons that can reach the U.S. homeland for the next five years. As of the most recent data exchange on September 1, 2020, the Russian Federation declared 1,447 deployed strategic warheads. The Russian Federation has the capacity to deploy many more than 1,550 warheads on its modernized ICBMs and SLBMs, as well as heavy bombers, but is constrained from doing so by New START.

Force Structure: Each Party has the flexibility to determine for itself the structure of its forces subject to the central limits. The New START Treaty gives the United States the flexibility to deploy and maintain U.S. strategic nuclear forces in a way that best serves U.S. national security interests.

Verification and Transparency: The treaty contains detailed procedures for the implementation and verification of the central limits on strategic offensive arms (discussed above) and all treaty obligations. These procedures govern the conversion and elimination of strategic offensive arms, the establishment and operation of a database of treaty-required information, transparency measures, a commitment not to interfere with national technical means of verification, the exchange of telemetric information, the conduct of on-site inspection activities, and the operation of the Bilateral Consultative Commission (BCC).

The New START Treaty’s verification provisions enable the United States to assess Russian compliance with the treaty and give us a vital window into Russian intercontinental-range nuclear forces and operations.  Without the New START Treaty’s verification measures, there would be a decrease in U.S. knowledge of Russian nuclear forces.  Over time we would have less confidence in our assessments of Russian forces and would have less information upon which to base decisions about U.S. nuclear forces.

Data Exchanges and Notifications:  The sides exchange data on the numbers, locations, and technical characteristics of weapons systems and facilities that are subject to the treaty and provide each other with regular notifications and updates.  These notifications engender unique insight into the Russian Federation’s nuclear forces that would otherwise be unavailable.  Without the treaty, the United States would be left with less awareness of and reliable information on the Russian Federation’s ICBMs, SLBMs, and heavy bombers.

Implementation: The information provided through the treaty’s implementation contributes to reducing the risk of strategic surprise, mistrust, and miscalculations that can result from excessive secrecy or decisions based on worst-case assumptions.  Since the New START Treaty’s entry into force, as of late January 2021, the two parties have conducted:

Treaty Duration: The treaty’s original duration was 10 years (until February 5, 2021), with the option for the Parties to agree to extend it for up to an additional five years. The United States and Russian Federation agreed on a five-year extension of New START to keep it in force through February 4, 2026. The treaty includes a withdrawal clause that is standard in arms control agreements.

U.S. Compliance:  The United States is in compliance with its New START obligations.  The Russian Federation has criticized U.S. procedures used to convert B-52H heavy bombers and Trident-II SLBM launchers.  The United States stands by its conversion procedures, which render the converted SLBM launchers and heavy bombers incapable of employing nuclear weapons thereby removing them from accountability under the treaty.

What is the difference between a “Type One” and a “Type Two” inspection?

New START at a Glance