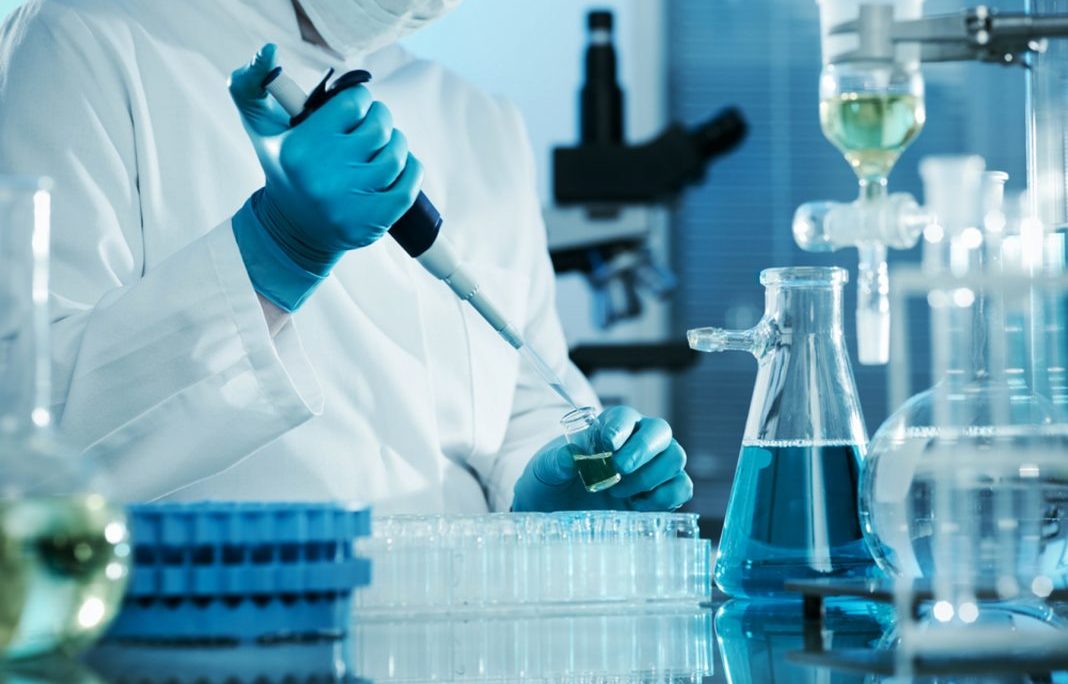 A new drug has the potential to change the way some cancers are treated.

Scientists at two U.S. firms are working together on a drug, officially called PF-06647020, which targets some aggressive cancers that are notoriously hard to cure, including certain breast, ovarian and lung cancers.

“We’re hoping to rip out the cancer by its roots, essentially,” said Marc Damelin at Pfizer, a pharmaceutical company headquartered in New York City.

Damelin has been working on this drug with Scott Dylla at AbbVie Stemcentrx, a company that was created when AbbVie, headquartered in Illinois, acquired Stemcentrx, a small biotech firm in California.

“The way we’ve designed this drug is to go after the roots of the tumor,” Damelin said. “We deliver the chemotherapy therapy that essentially kills those cells.”

Relapses are common in aggressive forms of cancer, including triple-negative breast cancer, ovarian cancer and non–small cell lung cancer, which make them hard to cure.

The drug has already proven safe and effective in mice and in monkeys and human trials are underway.

“The therapy is, essentially, a guided missile,” Damelin said.

Dylla at AbbVie Stemcentrx explained that the “missile” is an antibody molecule that attaches itself to a developing cancer cell. Because the scientists also attached a cancer-fighting drug to the antibody, the drug delivers chemotherapy directly to cancer cells and kills them.

Early clinical trials are underway with patients whose cancers did not respond to other treatments or had relapsed. Damelin says nearly a third of participants with ovarian cancer are showing a positive response.

A larger human trial is scheduled to begin later this year.

If the new drug works, it could replace standard chemotherapy and the treatment would be a lot less toxic.

Damelin said this drug might also help patients with cancer of the stomach, esophagus and prostate, and an aggressive type of leukemia.