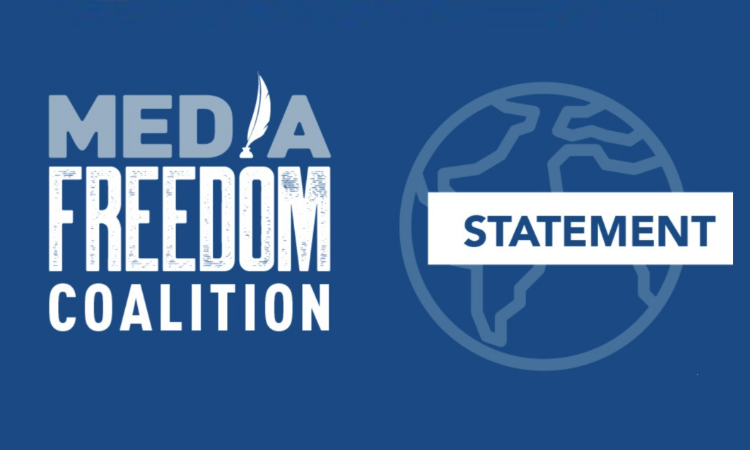 The undersigned members of the Media Freedom Coalition condemn in the strongest terms Belarus’ forced diversion and landing of a commercial aircraft and subsequent arrest of journalist Roman Protasevich.

This unprecedented and shocking action constitutes a full frontal attack on media freedom and has serious implications on the right of freedom of expression and opinion more broadly. This action is all the more troubling when seen in the context of the large-scale campaign to silence independent voices in Belarus, including the May 18 raid on the offices of independent news site tut.by and the subsequent arrest of several staff. Some 400 journalists and workers in the media in Belarus have faced various forms of repression in the course of the August 9 election and its aftermath.

Media freedom is an important part of democratic societies and essential to the protection of human rights and fundamental freedoms.