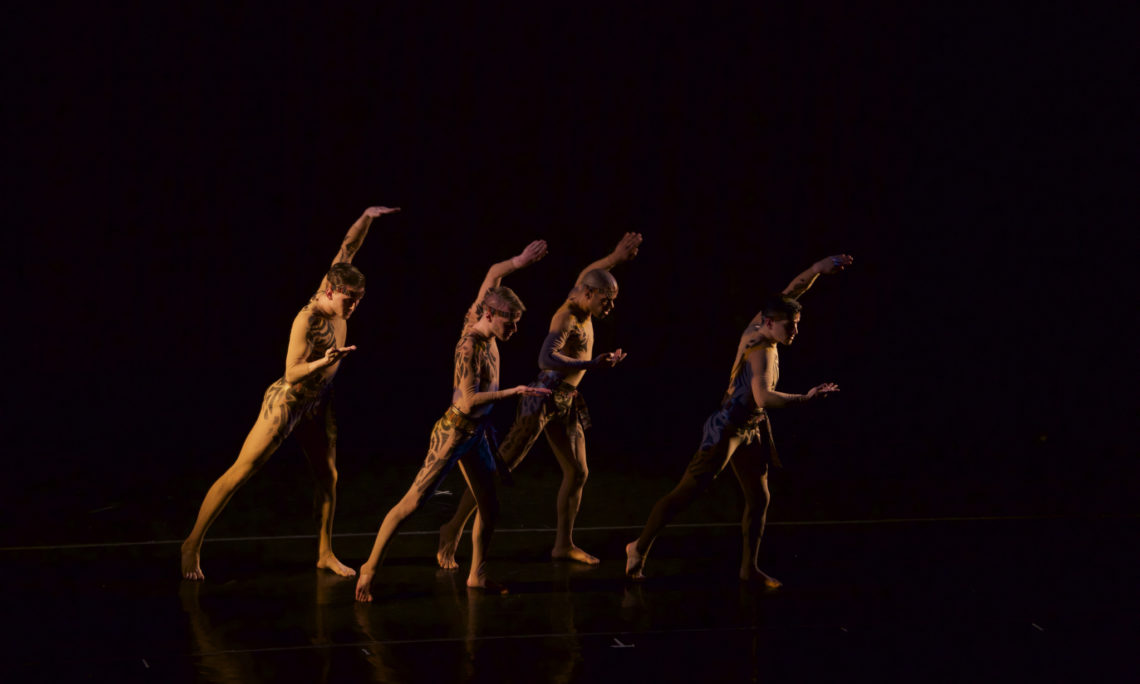 Lehrer Dance is an exciting and innovative professional dance company based in Buffalo, NY.  Under the direction of Jon Lehrer, the company embodies his definitive style.  The Lehrer Dance style is based on three main elements of movement: Circularity, 3-Dimensionality, and Momentum.  These combine to create a form that is best described as “Organically Athletic,” integrating the approach and fluidity of modern dance with the excitement and energy of jazz dance to create a uniquely expressive style of movement.

Founded in 2007, Lehrer Dance began in 2007 has received international attention and critical acclaim.  The company tours extensively, bringing their trademark athletic style to audiences worldwide. “If you love dance, their original pieces wow you and if you’ve never been a fan, you can’t help but be awed by the flawless choreography, the electric energy onstage,” says the Buffalo News.

“LehrerDance took the house [in Chicago] not so much by storm as by quantum physics,” says Dance Magazine. Lehrer Dance will perform in Yekaterinburg (Schelkunchik Theater, May 12), Berezniki (Metallurg Concert Hall, May 19) and Perm (Gubernia Concert Hall, May 21).

The Company will offer workshops to students of choreography and dance departments in Yekaterinburg, Berezniki and Perm.

Detailed information about Lehrer Dance Performance can be found in a Program file (Russian) (PDF 721 KB).