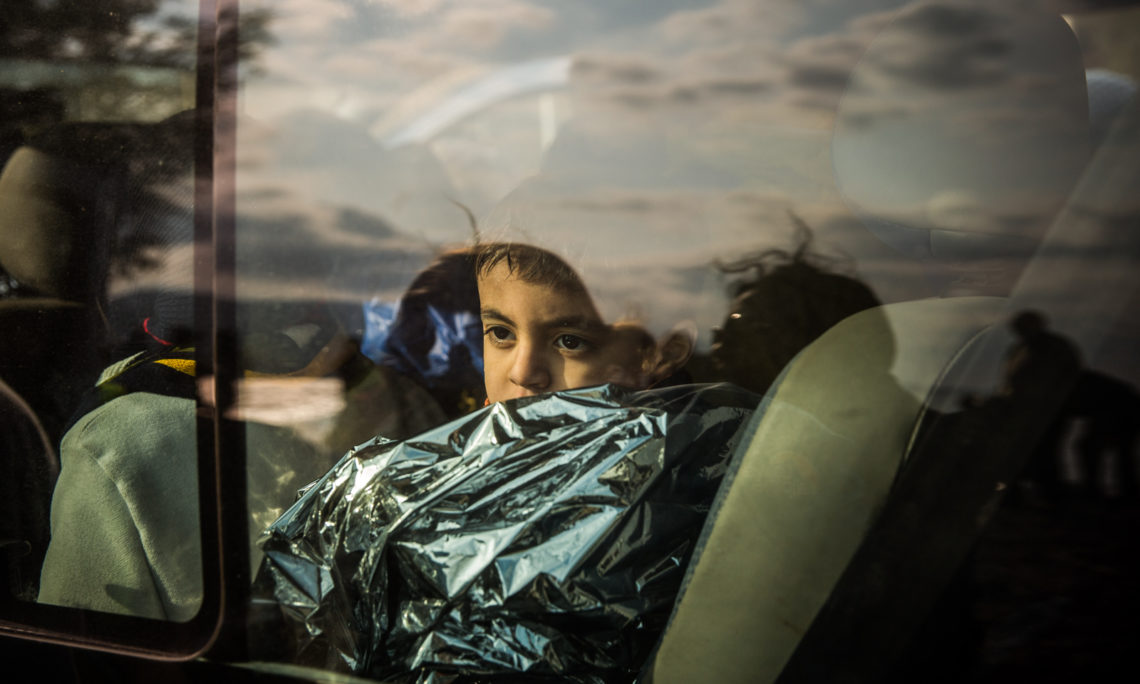 The annual Country Reports on Human Rights Practices are the State Department’s most-read publication by far. Over 1 million readers access them online every year.

And, says Michael Kozak, a senior adviser in the State Department’s Bureau of Democracy, Human Rights and Labor, those readers can sort the accompanying online database by country or by issue, like the human rights of women or minority groups, or freedom of expression, or prison conditions.

Who uses this information, and how?

The annual reports are not about passing judgment on other countries. Instead, Kozak says, they’re “to inform ourselves so that when we are making decisions, we are doing it with our eyes wide open about who we’re dealing with.”

“It’s giving the reader the information that allows them to make that judgment,” Kozak said. “It just lets the facts speak for themselves.”

How does the State Department get its information?

“We ask the same questions of every country,” and each one is held to the same standards regardless of its relationship with the United States, Kozak says. Every U.S. embassy has a human rights officer who gathers information from the host government, media reports, local nongovernmental organizations and others who care about human rights conditions in the country.

It seems ironic that countries with good human rights records often have long reports, but Kozak said there is simply more information available because their societies are more transparent, with a free press reporting on abuse allegations, an open legal system, and freely active labor unions and human rights advocates.

To keep the report size manageable, the U.S. human rights officer identifies a representative example of each abuse, rather than list every instance.

The reports reflect the importance of human rights in the overall U.S. national security strategy. Kozak observes that even if the “just the facts” approach doesn’t produce a change in U.S. policy toward a given country, “it means that we know who we’re dealing with and are not pretending to ourselves that just because another government is cooperating with us on some issues, it must be respecting the human rights of its people.”