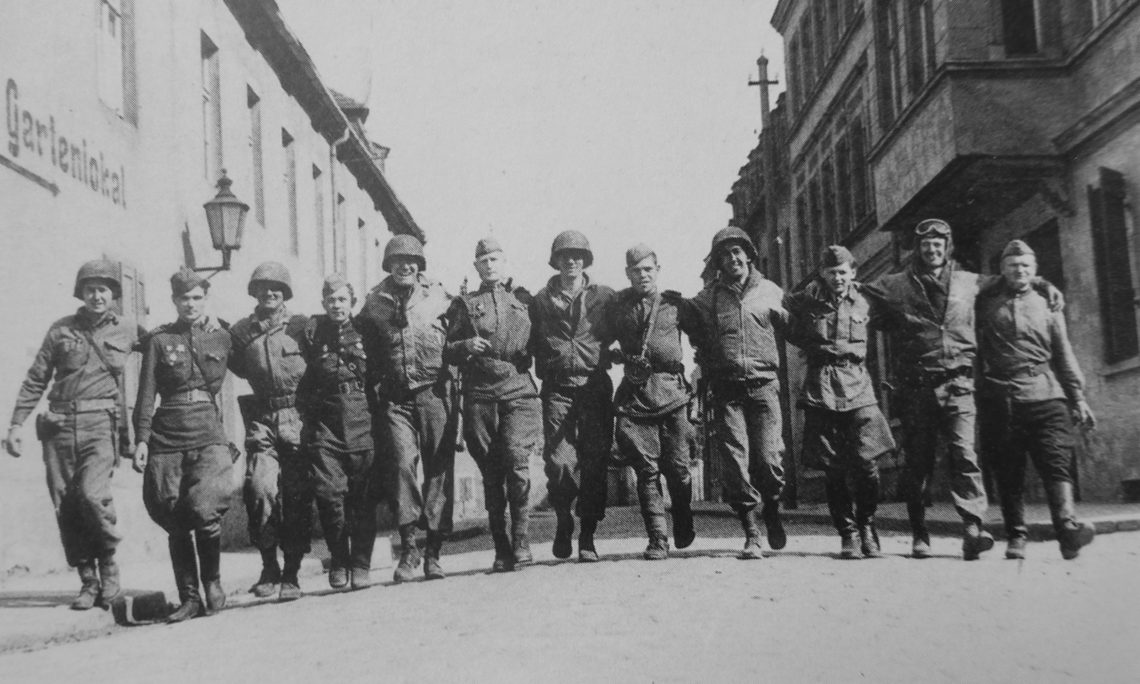 Joint Statement by President Donald J. Trump and President Vladimir Putin of Russia Commemorating the 75th Anniversary of the Meeting on the Elbe

April 25, 2020, marks the 75th Anniversary of the historic meeting between American and Soviet troops, who shook hands on the damaged bridge over the Elbe River. This event heralded the decisive defeat of the Nazi regime.

The meeting on the Elbe represented a culmination of tremendous efforts by the many countries and peoples that joined forces under the framework of the United Nations Declaration of 1942. This common struggle required enormous sacrifice by millions of soldiers, sailors, and citizens in multiple theaters of war.

We also recognize the contributions from millions of men and women on the home front, who forged vast quantities of war materials for use around the world. Workers and manufacturers played a crucial role in supplying the allied forces with the tools necessary for victory.

The “Spirit of the Elbe” is an example of how our countries can put aside differences, build trust, and cooperate in pursuit of a greater cause. As we work today to confront the most important challenges of the 21st century, we pay tribute to the valor and courage of all those who fought together to defeat fascism. Their heroic feat will never be forgotten.