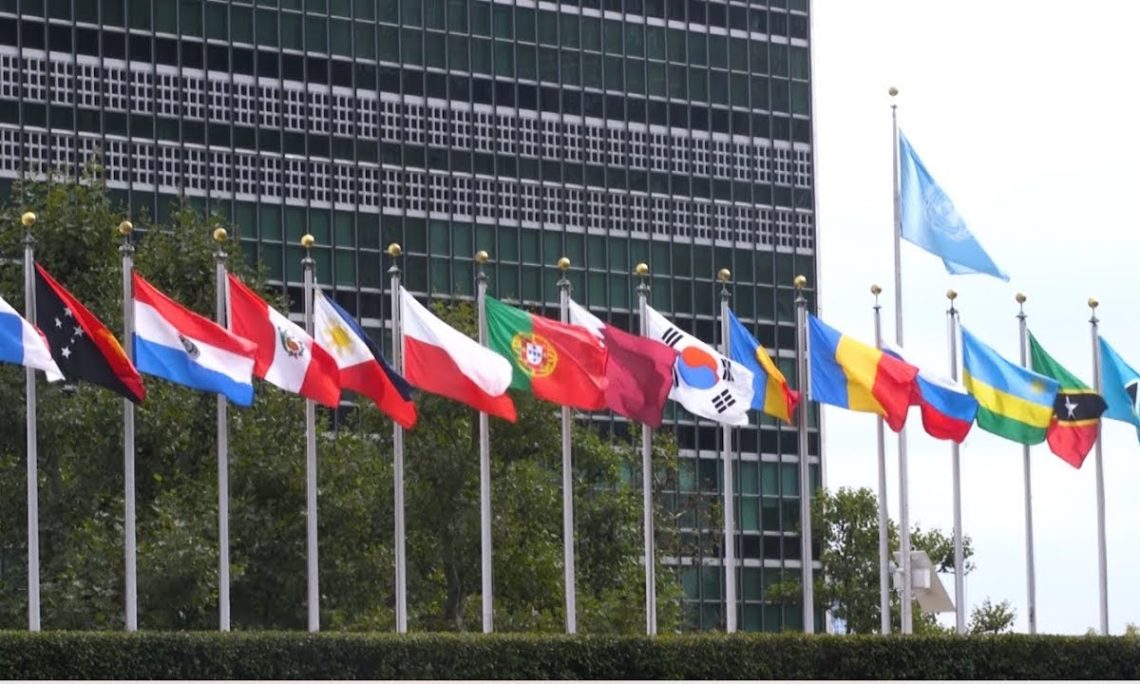 With a November 4 deadline approaching, after which a full slate of U.S. sanctions on the Iranian regime will return, U.S. officials met with members of the Iranian diaspora to highlight the plight of 800 prisoners of conscience held by the Iranian government and other human rights abuses by the regime against its own people.

Brian Hook, special representative for Iran for the U.S. Department of State, and Michael Kozak of the department’s Bureau of Democracy, Human Rights, and Labor, led the discussion during the United Nations General Assembly in New York. Hook said the return of U.S. sanctions will put “maximum pressure on the regime until it decides to change its behavior.”

Shervan Fashandi, a member of the diaspora in attendance, said he hopes the discussion encourages not only the U.S. government but the international community to help Iranians “in their fight to take back their basic human rights that are in the Universal Declaration of Human Rights.”