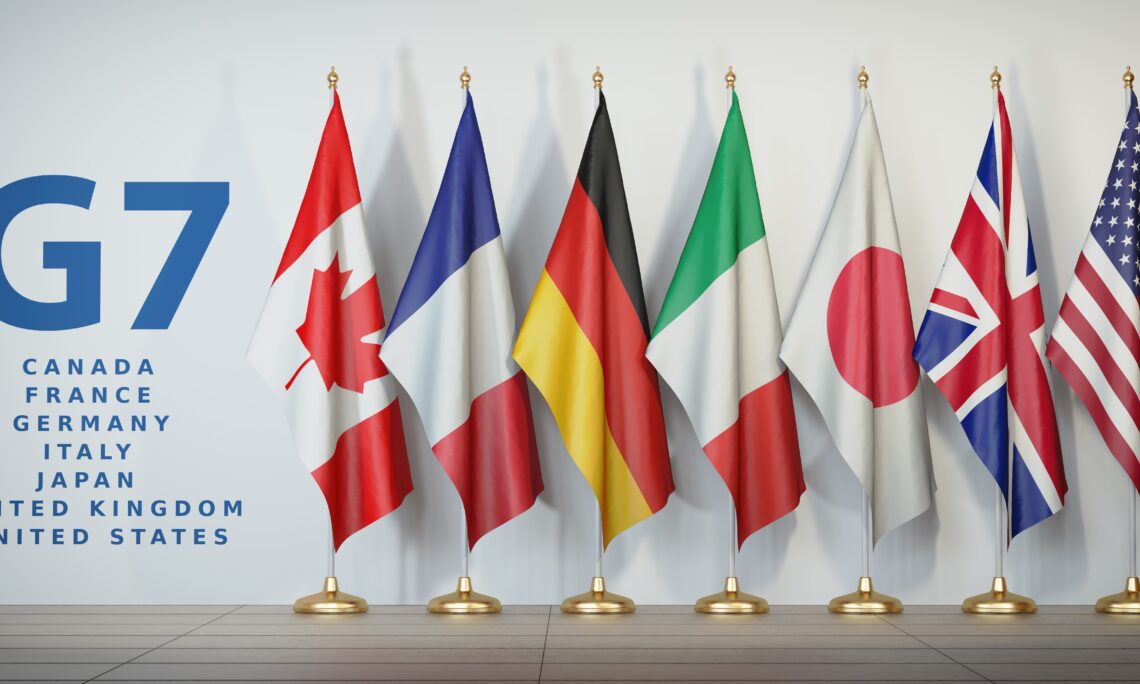 The text of the following statement was released by the G7 foreign ministers of Canada, France, Germany, Italy, Japan, the United Kingdom and the United States of America and the High Representative of the European Union.

We, the G7 Foreign Ministers of Canada, France, Germany, Italy, Japan, the United Kingdom and the United States of America and the High Representative of the European Union condemn in the strongest terms the unprecedented action by the Belarusian authorities in arresting independent journalist Raman Pratasevich and his companion, Sofia Sopega, after forcing flight FR4978 on which they were travelling to land in Minsk on 23 May.

This action jeopardised the safety of the passengers and crew of the flight. It was also a serious attack on the rules governing civil aviation. All our countries, and our citizens, depend on every state acting responsibly in fulfilling their duties under the Chicago Convention so that civil aircraft can operate safely and securely. We call on the International Civil Aviation Organisation (ICAO) to urgently address this challenge to its rules and standards.

This action also represents a serious attack on media freedom. We demand the immediate and unconditional release of Raman Pratasevich, as well as all other journalists and political prisoners held in Belarus.

We will enhance our efforts, including through further sanctions as appropriate, to promote accountability for the actions of the Belarusian authorities.