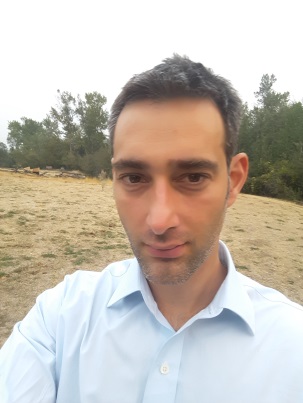 Akiva Weiss has a decade of experience teaching ESL/EFL, training teachers, and developing curriculum. He has worked in the Middle East, Asia, and Europe at the tertiary level, as well as in U.S. public schools. His current interests include Intercultural Communication, Competency-Based Learning, International Law, American Culture, Academic Writing, Alternative Assessments, and Public Speaking. Akiva holds graduate degrees in Special Education from Western Governor’s University, International Law from Oxford University, and is preparing to defend his doctoral thesis at Erasmus University Rotterdam. Most recently, Akiva has presented his research at Cambridge University, King’s College London, and the APSA conference in San Francisco.