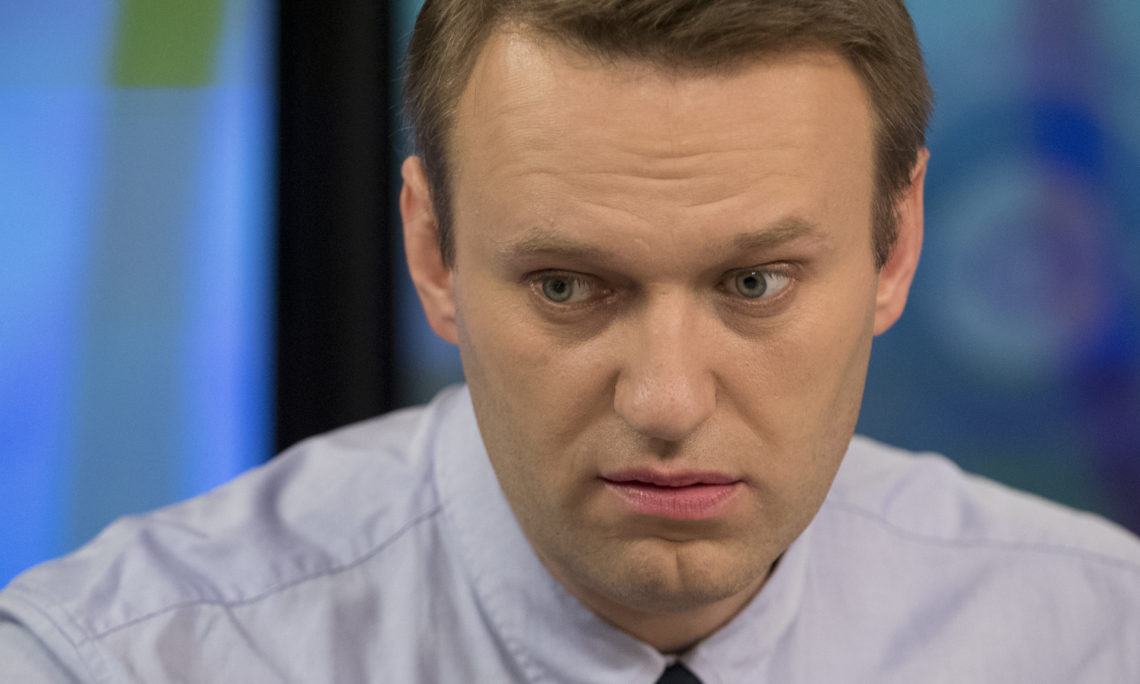 Statement on the Sentencing of Aleksey Navalny

We are concerned by the latest guilty verdict handed down against Aleksei Navalny.  The current prosecution of Navalny is a replica of a 2013 case, which Russia’s Supreme Court overturned and the European Court of Human Rights ruled had violated his civil rights.

The decision appears to be another example of the Russian government’s ongoing crackdown on independent voices, including opposition politicians.

The Russian people, like people everywhere, deserve a government that supports an open marketplace of ideas, transparent and accountable governance, equal treatment under the law, and the ability to exercise their rights without fear of retribution.

We urge the Russian government to provide a fair playing field for all political parties seeking to participate in Russia’s democratic government.