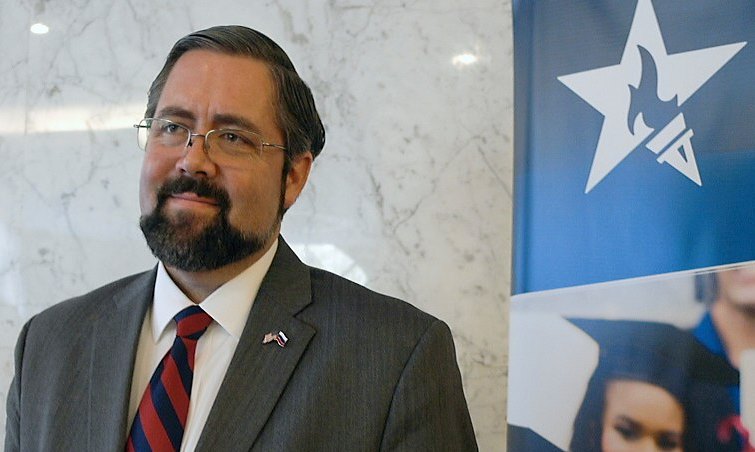 On January 29, 2017 Vladivostok U.S. Consul General Michael Keays hosted a reception for more than 40 guests in his residence. The event was held in honor of admissions officers visiting from four U.S. universities to participate in an education fair sponsored by EducationUSA and was attended by prominent academics from several local universities and secondary schools as well as staff and volunteers from EducationUSA. In his opening remarks, Consul General Keays emphasized the role of international education in enhancing mutual understanding in the 21st century. On January 30 Consul General Keays and the representatives from four U.S. universities participated in the annual EducationUSA College Fair, organized at the Hyundai Hotel in Vladivostok. Admissions officers and student advisers provided information and answered questions to prospective students and parents. Consulate staff were on hand to answer numerous questions about studying in the United States as well as the student visa process. EducationUSA staff provided information on the U.S. educational system, standardized tests, and finding resources and procedures for university admission.