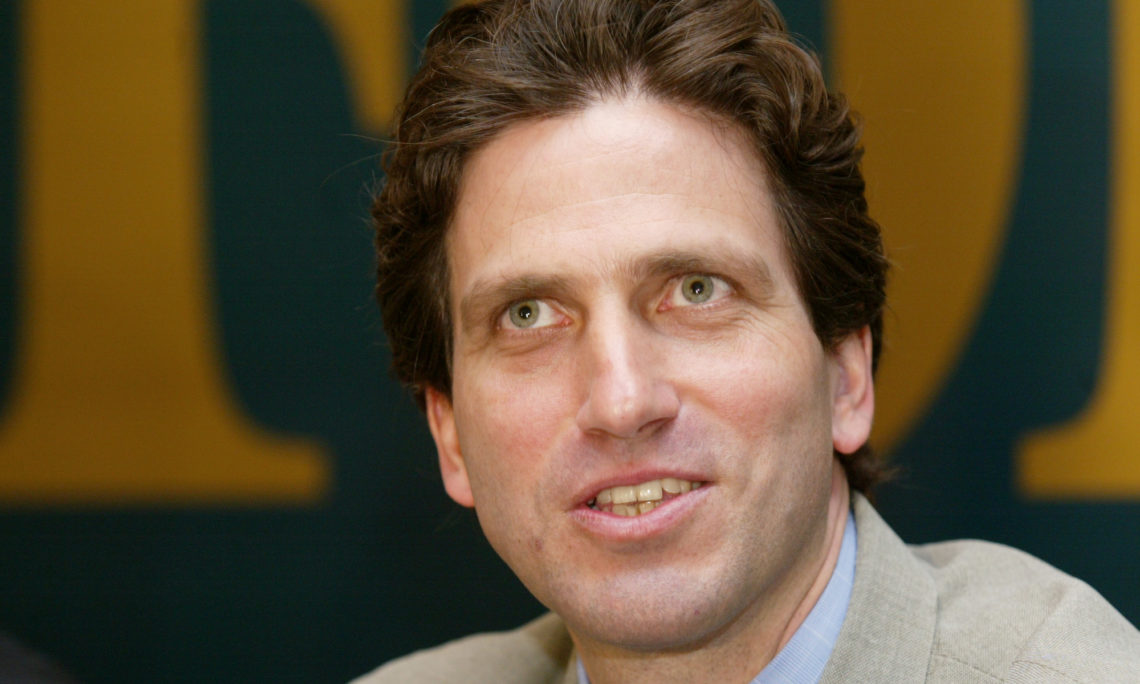 ** FILE ** The editor of Forbes Magazine's Russian edition Paul Klebnikov speaks at a news conference to mark the edition of the Forbes magazine issue "The Golden Hundred of the richest businessmen of Russia," Moscow, in this May 13, 2004 file photo. For nearly a year after he was gunned down on

Today, we commemorate the life and work of Paul Klebnikov, an American citizen and distinguished journalist whose assassination in Russia fifteen years ago shocked the world.

As a journalist and editor of Forbes Russia, Mr. Klebnikov was a resounding voice of conscience in the fight against corruption. His brave work cost him his life. Gunned down outside his office at Forbes Russia on July 9, 2004, Mr.Klebnikov’s senseless murder left his family without a husband and father and dealt a serious blow against investigative journalism in Russia. It is deeply disappointing that neither the perpetrators nor those who might have ordered his killing have been brought to justice. The United States remains committed to promoting accountability for Mr. Klebnikov’s killing and has imposed Russia Magnitsky sanctions on two individuals for their roles in the crime.

The United States honors Paul Klebnikov’s memory by calling on the government of Russia to bring an end to the culture of impunity for violence against journalists, and to live up to its commitments to respect fundamental freedoms of expression in accordance with international law.