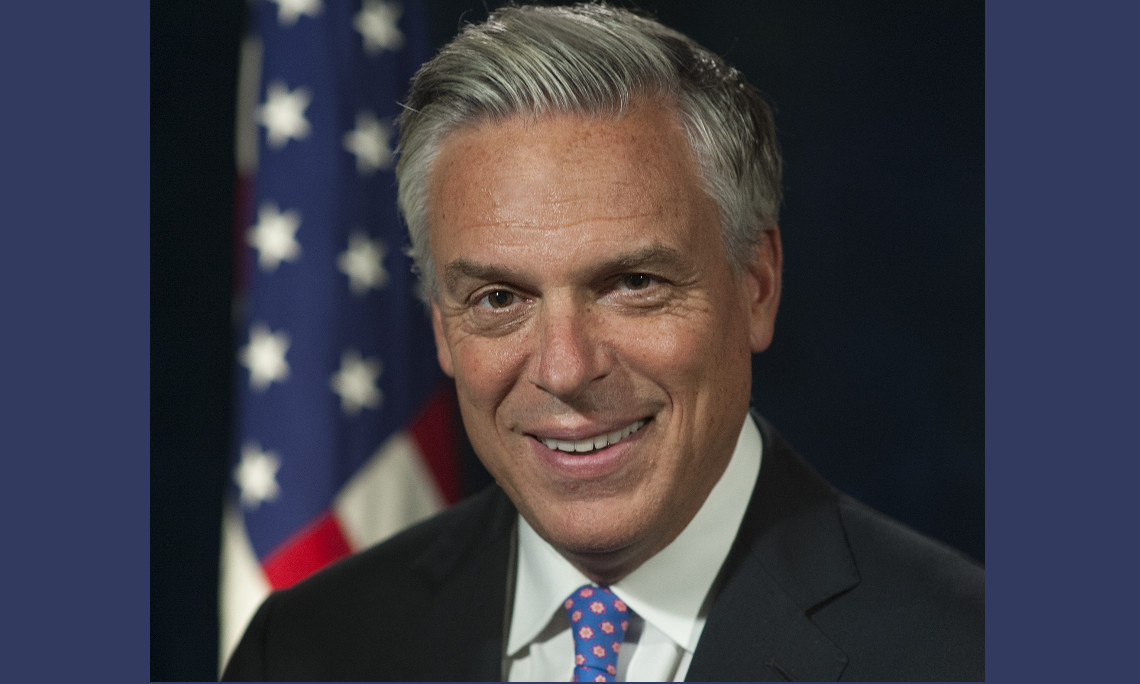 U.S. Ambassador to the Russian Federation Jon M. Huntsman and his wife Mary Kaye arrived in Moscow this morning.  They were greeted by U.S. Embassy personnel and a representative of the Russian Ministry of Foreign Affairs.  Ambassador Huntsman was sworn in on September 29, 2017, and will present his credentials to President Putin on Tuesday, October 3.