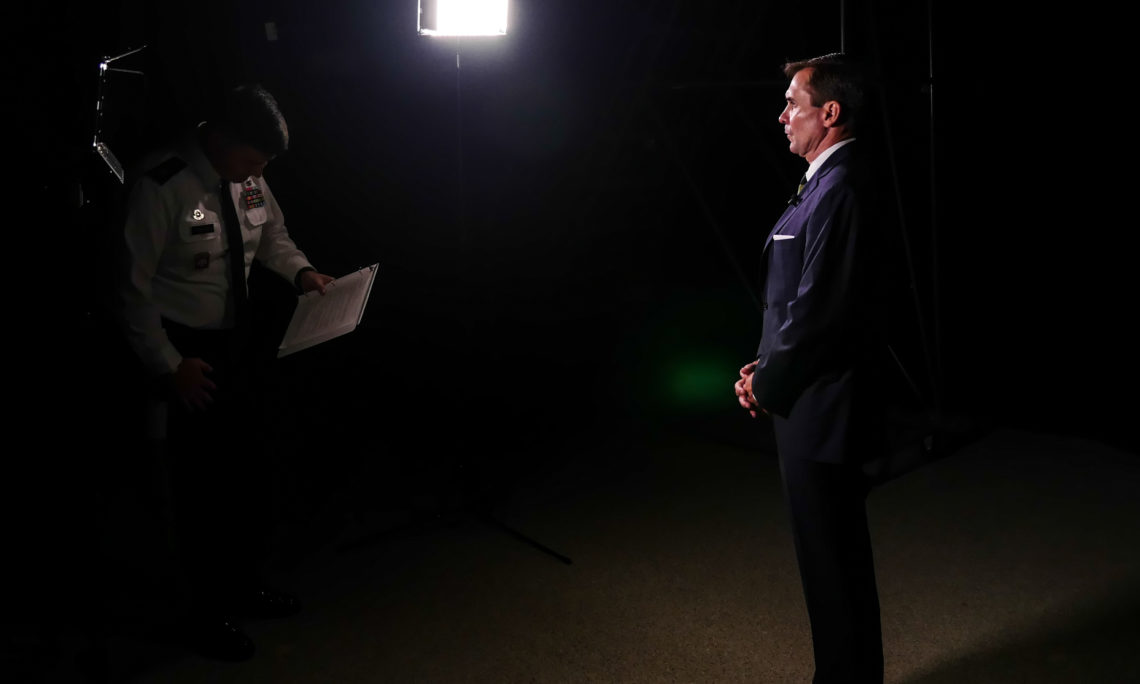 Today the State Department submitted to Congress, as required by the Sergei Magnitsky Rule of Law Accountability Act, the fourth annual report on the U.S. Government’s actions to implement the Act. As part of this report, the State Department, in concert with the Treasury Department, submitted to Congress the list of persons who have been determined, based on credible information, to meet the criteria described in that Act.

The Act provides for the designation of persons determined to have been involved in the criminal conspiracy uncovered by Sergei Magnitsky, a Russian lawyer who suffered abuse and died in a Moscow prison on November 16, 2009, after a year in pre-trial detention following his revelation of a large tax fraud scheme perpetrated by Russian officials. The Act further provides for the designation of individuals determined to be responsible for Magnitsky’s detention, abuse, and death, those who profited from Magnitsky’s detention, abuse and death, and those who helped cover up the legal liability for it. Finally, the Act also provides for the designation of persons responsible for extrajudicial killings, torture, or other gross violations of internationally recognized human rights against individuals seeking to expose illegal activity by Russian officials or individuals attempting to exercise, defend, or promote their internationally recognized human rights and freedoms in the Russian Federation.

Persons on this list are ineligible for visas and to be admitted to the United States. These individuals have also been added to the Treasury Department Office of Foreign Assets Control’s List of Specially Designated Nationals and Blocked Persons (“SDN List”). As a result, all assets of these individuals that are subject to U.S. jurisdiction or in the control of U.S. persons are blocked, and U.S. persons are generally prohibited from engaging in transactions with them.

The names may be found at the following link: