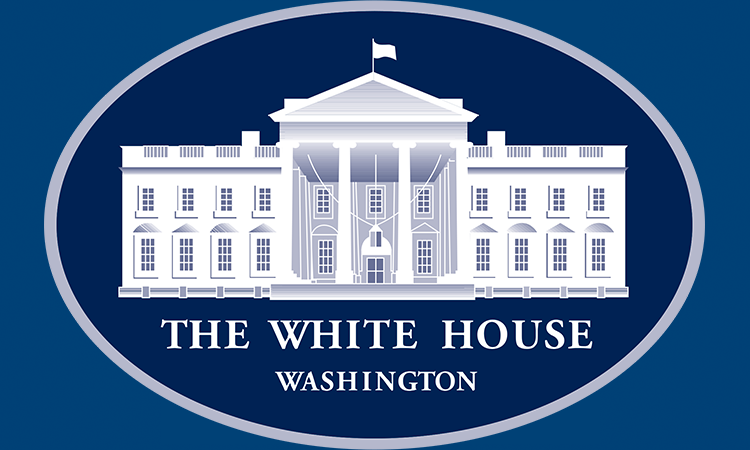 The Trump Administration is committed to a foreign policy focused on American interests and American national security.

Peace through strength will be at the center of that foreign policy. This principle will make possible a stable, more peaceful world with less conflict and more common ground.

Defeating ISIS and other radical Islamic terror groups will be our highest priority. To defeat and destroy these groups, we will pursue aggressive joint and coalition military operations when necessary. In addition, the Trump Administration will work with international partners to cut off funding for terrorist groups, to expand intelligence sharing, and to engage in cyberwarfare to disrupt and disable propaganda and recruiting.

Next, we will rebuild the American military. Our Navy has shrunk from more than 500 ships in 1991 to 275 in 2016. Our Air Force is roughly one third smaller than in 1991. President Trump is committed to reversing this trend, because he knows that our military dominance must be unquestioned.

Finally, in pursuing a foreign policy based on American interests, we will embrace diplomacy. The world must know that we do not go abroad in search of enemies, that we are always happy when old enemies become friends, and when old friends become allies.

The world will be more peaceful and more prosperous with a stronger and more respected America.

Trade Deals Working For All Americans

For too long, Americans have been forced to accept trade deals that put the interests of insiders and the Washington elite over the hard-working men and women of this country. As a result, blue-collar towns and cities have watched their factories close and good-paying jobs move overseas, while Americans face a mounting trade deficit and a devastated manufacturing base.

With a lifetime of negotiating experience, the President understands how critical it is to put American workers and businesses first when it comes to trade. With tough and fair agreements, international trade can be used to grow our economy, return millions of jobs to America’s shores, and revitalize our nation’s suffering communities.

This strategy starts by withdrawing from the Trans-Pacific Partnership and making certain that any new trade deals are in the interests of American workers. President Trump is committed to renegotiating NAFTA. If our partners refuse a renegotiation that gives American workers a fair deal, then the President will give notice of the United States’ intent to withdraw from NAFTA.

In addition to rejecting and reworking failed trade deals, the United States will crack down on those nations that violate trade agreements and harm American workers in the process. The President will direct the Commerce Secretary to identify all trade violations and to use every tool at the federal government’s disposal to end these abuses.

To carry out his strategy, the President is appointing the toughest and smartest to his trade team, ensuring that Americans have the best negotiators possible. For too long, trade deals have been negotiated by, and for, members of the Washington establishment. President Trump will ensure that on his watch, trade policies will be implemented by and for the people, and will put America first.

By fighting for fair but tough trade deals, we can bring jobs back to America’s shores, increase wages, and support U.S. manufacturing.