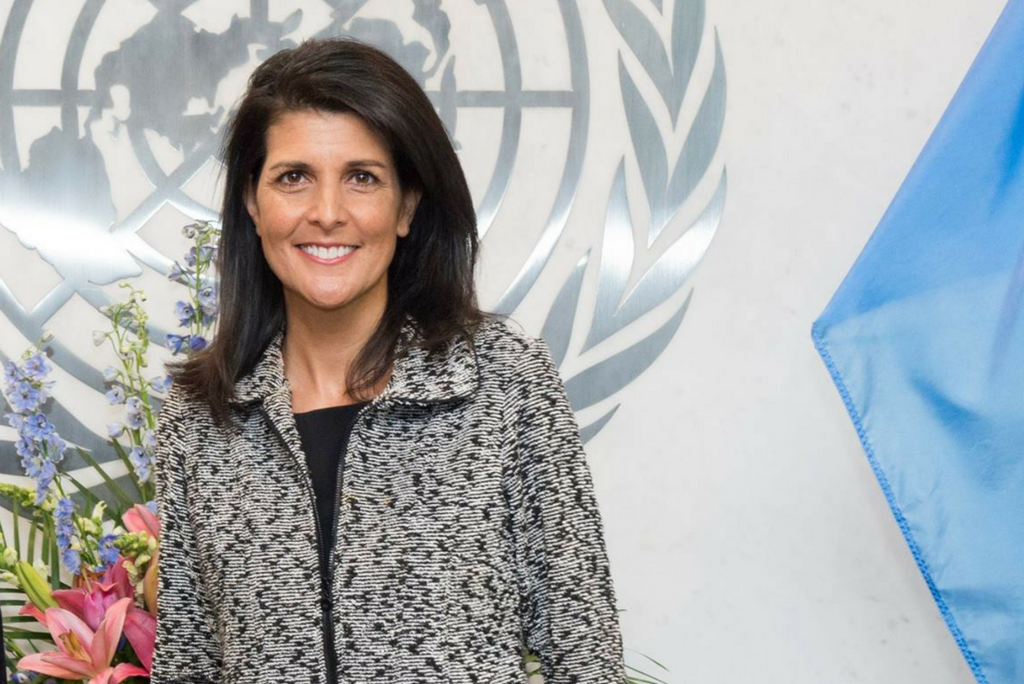 “The dire situation in eastern Ukraine is one that demands clear and strong condemnation of Russian actions…The United States stands with the people of Ukraine, who have suffered for nearly three years under Russian occupation and military intervention. Until Russia and the separatists it supports respect Ukraine’s sovereignty and territorial integrity, this crisis will continue.”