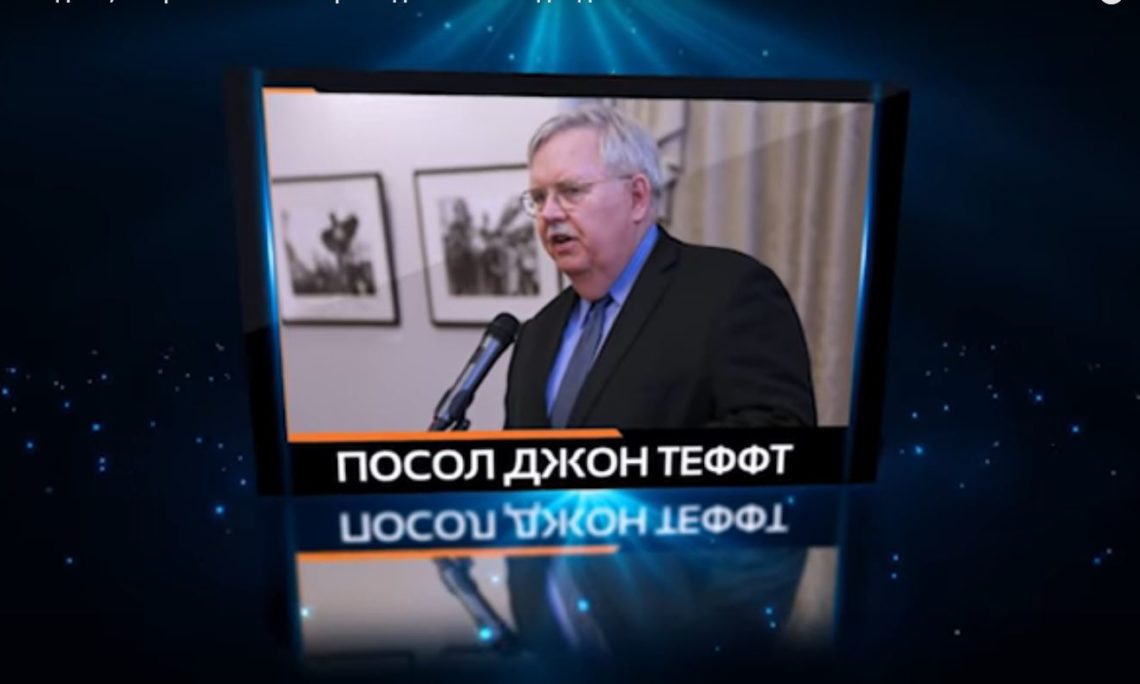 We asked our social media followers what would they ask Ambassador Tefft if given the opportunity.  The Ambassador is responding to select questions in video form, which we’ll publish here as they become available.

1. Ambassador Tefft: “We had hoped for more from the Russian government.”

3. U.S. Ambassador John Tefft on his favorite Russian films: “I want to watch that movie again and again.”