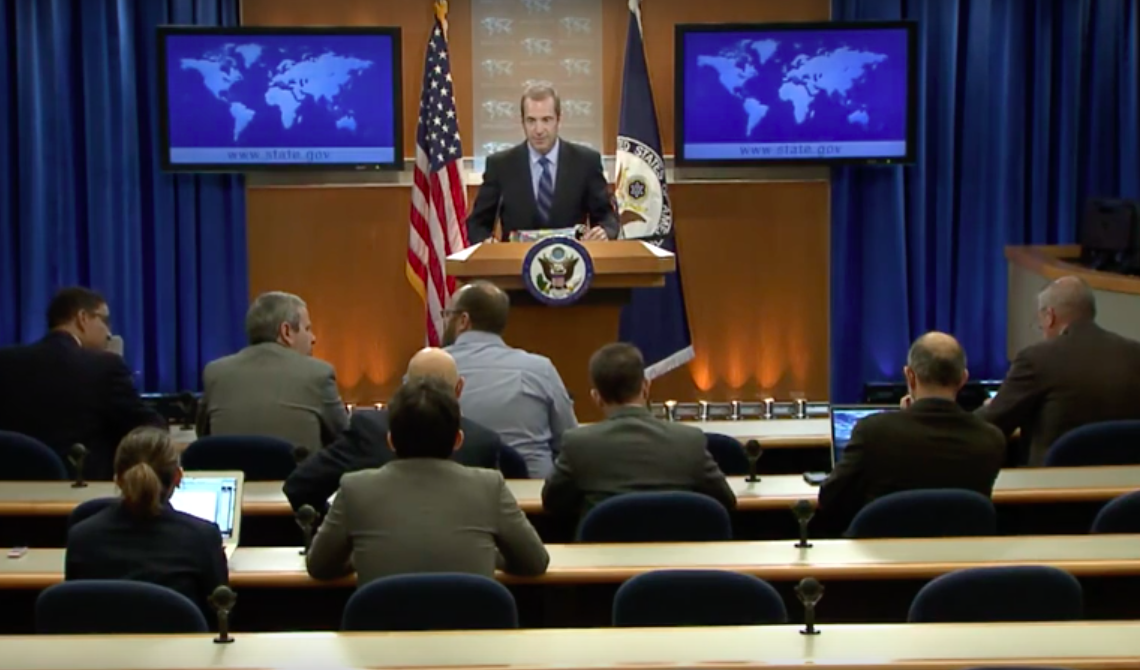 On its 30th anniversary, we recognize the importance of the Missile Technology Control Regime. The MTCR is an outstanding example of multilateral nonproliferation cooperation.

Thirty years ago on April 16, 1987, the United States and its G-7 partners (Canada, France, the Federal Republic of Germany, Italy, Japan, and the United Kingdom) announced the formation of the MTCR. The focus of this partnership is to restrict the transfer of missiles capable of delivering weapons of mass destruction and related technologies. Since 1987, 28 additional countries have joined the Regime, and many other countries have adopted export controls consistent with the MTCR standards. In 2016, the Regime welcomed India as its newest member.

While the missile programs and proliferation activities of Iran, North Korea, Syria and non-state actors are reminders that much work remains to be done, the MTCR has made it more difficult and costly for proliferators to produce or acquire missiles capable of delivering weapons of mass destruction than otherwise would be the case. The Regime’s success enhances America’s security and the world’s.

It is in the interest of the American people and the wider global community to oppose the spread of missile systems and technology to those who would misuse it. The United States looks forward to continued close cooperation with all members of the MTCR – and with states that are not members but have adopted export controls consistent with the Regime’s standards – to further promote missile nonproliferation and global security.